HUD And The DOJ Tell Pervert Landlords Their Days Of Sexual Harassing Female Tenants Are Over! 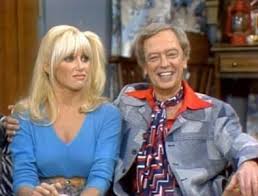 HUD announced a partnership with the DOJ to started an initiative to increase reporting of sexual harassment in housing. The initiative also includes an outreach toolkit and a public awareness campaign.

All discrimination stains the very fabric of our nation. HUD is especially focused on protecting the right of everyone to feel safe and secure in their homes, free from unwanted sexual harassment. No person should have to tolerate unwanted sexual advances in order to keep a roof over his or her head.

Sexual harassment in housing is illegal, immoral and unacceptable. 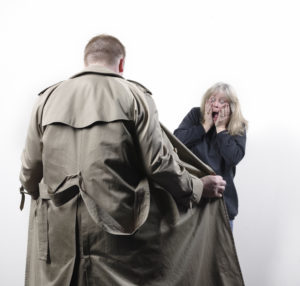 HUD and the DOJ quietly started the test program against pervert landlords in October. Since then, they have developed and tested ways to better assist victims of sexual harassment in housing.

They have also coordinated with organizations that victims may turn to first for help. These include law enforcement, legal services providers, public housing authorities, sexual assault services providers and shelters. In addition, HUD has also tested certain aspects of the initiative in New Jersey, central California, Massachusetts, Vermont, and Michigan.

It is all too common today, as too many landlords, managers, and their employees attempt to prey on vulnerable women. We will not hesitate to pursue these predators and enforce the law. In October, I ordered a new initiative to bring more of these cases, and we have already won relief for 15 victims.

The task force has generated six leads including a crotch-grabbing landlord in New York.

The HUD-DOJ Task Force has created a trident approach to tackling the problem pervert landlords and sexual harassment.

The task force will focus on five key areas.

HUD and the DOJ have also designed a toolkit that will leverage the HUD and Justice Department’s nationwide offices. The toolkit provides templates and guidance. It also has created checklists based on pilot program feedback. As a result, it will ultimately amplify available enforcement resources and help victims connect with the department.

The task force has also launched a social media campaign and public service announcements. The media campaign will be run by the Executive Office of U.S. Attorneys. The campaign is specifically designed to raise awareness. It is also designed to make it easier for victims all over the country to find resources and report harassment.