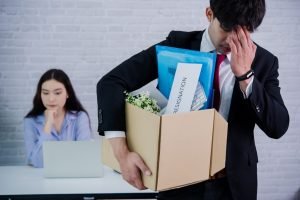 New Residential Investment Corporation is continuing to lay off originations staffers this week. The lender has made launched rounds of massive layoffs since February.

New Residential employees say the company targeted their processing, underwriting, and closing departments in last week’s round of layoffs.

This week’s layoff affects employees in both junior and senior roles. On the bright side, The company is paying two weeks of severance per year of service.

New Residential is the parent company of NewRez and Caliber Home Loans. Management declined to comment about the layoffs. 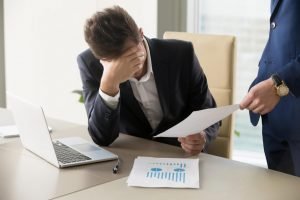 In February, New Residential sent pink slips to 386 employees, about 3% of the mortgage workforce, less than a year after acquiring Caliber Home Loans, a multichannel lender, in a deal valued at $1.675 billion in April 2021.

The company has launched multiple rounds of layoffs in originations since February. The layoffs affect both Newrez and Caliber teams. 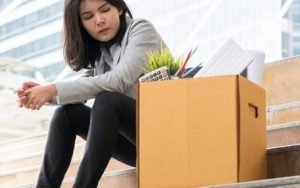 To reduce costs, New Residential announced in June that it had decided to internalize the company’s management. The internalization will save approximately $60 million to $65 million.

The company is also changing its name to Rithm Capital. The name change is to reflect the diversification of its businesses. Last year, it closed the acquisition of Caliber Home Loans and Genesis Capital LLC.

New Residential will start trading on the NYSE as “RITM” on or about August 1, 2022.