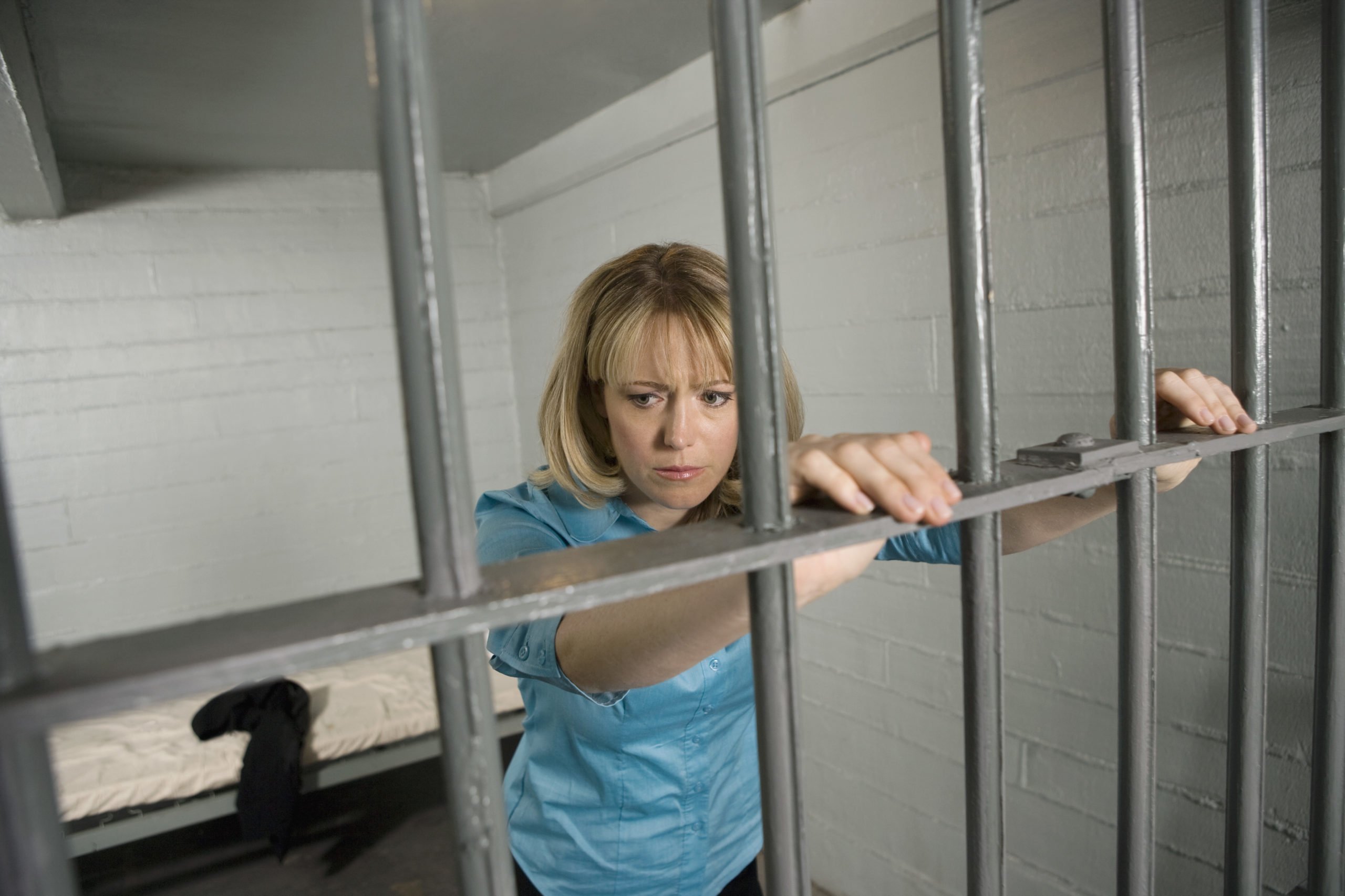 We all know how it ended up with these two former mayors. They went to prison. Matter of fact, Kilpatrick is still in Federal Prison.

Delray Beach residents we have spoken with are quite vocal on the subject. Voters want to know if Shelly Petrolia is potentially facing prison time.

Residents are concerned that these allegations may true and want to know: 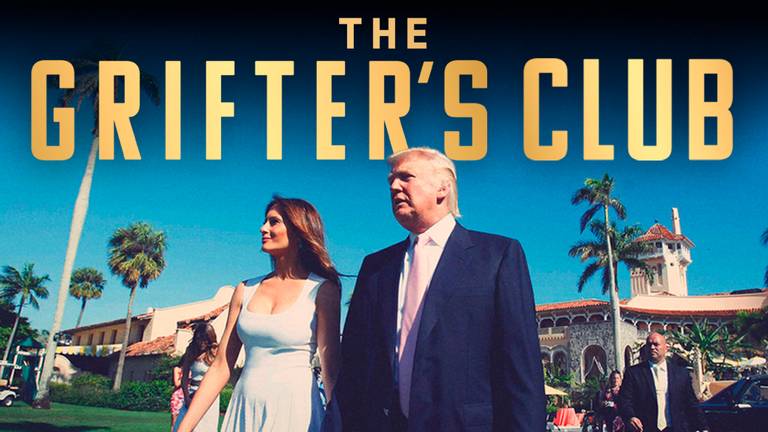 Delray Beach Democrats are on their knees praising God and thanking the baby Jesus for the pending criminal indictments against Donald Trump.

Democrats have been accusing Trump of corruption, nepotism, and cronyism. Basically, they accuse him of acting like some third world dictator.

Yet, liberals in Delray Beach treat Shelly Petrolia like she’s the goddess Athena when she does the exact same thing.

Yes, Petrolia is a Democrat. She is also active in the Palm Beach County Democratic Party.

Yet, Delray Beach liberals refuse to acknowledge that one of their own is also as shady and narcissistic as Trump. It’s as if they suffer from cognitive disconnection like hardcore Trump supporters.

They put their fingers in their ears like a little kid when you talk to them about Petrolia’s toxic leadership style and alleged corruption. Petrolia supporters respond with the Trumpian Whataboutisms.