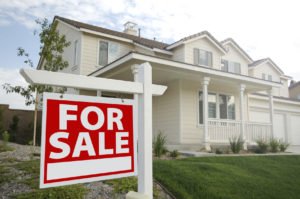 However, the Senate voted to block the repeal back in May and passed a measure to restore net neutrality. Unfortunately, House Speaker Paul Ryan and his whip Steve “Sleazy” Scalise have blocked net neutrality in the House of Representatives.

The real estate industry has opposed the rollback. The NAR says the changes to net neutrality create an unlevel playing field for small companies including most of their members.

Senator Sherrod Brown, (D-OH) tweeted that many Ohio members of NAR joined together to witness the vote when the Senate voted to block the rollback.

Several states, about 29, are now considering legislation to implement their own form of net neutrality. However, at a national level, net neutrality is dead.

The NAR has concerns about the FCC’s decision to roll back net neutrality and how it could negatively impact the way consumers search for homes or how real estate is transacted.