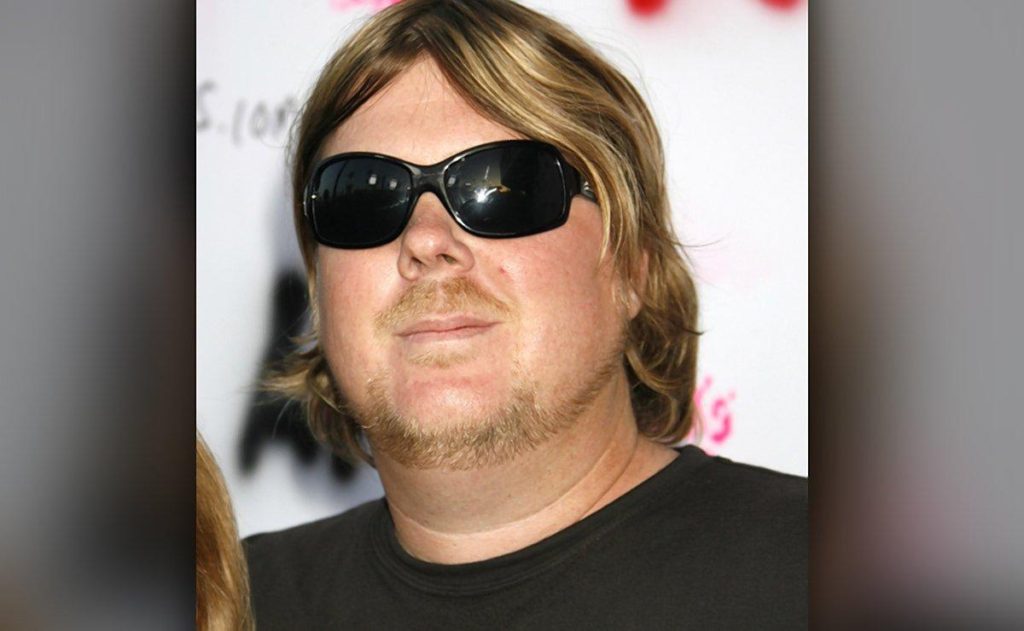 Michael Davenport was arraigned federal court in today in the Southern District of Illinois. Davenport is the former bassist for turn-of-the-century pop-punk stalwarts The Ataris.

The government is accusing Michael Davenport of multiple counts of wire fraud and one count of mail fraud.

He and co-defendant Cynthia Rawlinson ran the fraud through Davenport’s company, American Standard.

American Standard placed ads on Craigslist stating that certain houses were available for sale or rent at very favorable prices.

Potential customers called in response to these ads. American Standard salespeople would convince them to purchase American Standard’s list of houses for $199.00. The “list” contained more information about the property. The salespersons also said that the houses on the American Standard list were in “pre-foreclosure.”

American Standard employees told customers they could purchase the houses by simply taking over the mortgage payments.

After the customers paid the $199 fee they learned that the houses on the list were not available for purchase. Customers also discovered that a substantial number of the properties were fictional.

At least 104 victims of the scam were located in twenty-two counties within the Southern District of Illinois. In addition, the indictment charges that American Standard’s list also included 534 houses located in Southern Illinois.

The indictment also seeks forfeiture of $853,210.11 that was seized from Davenport’s Merchant Processing accounts. The government also seized $104,000 in cash from Davenport at the Bill and Hillary Clinton Airport in Little Rock, Arkansas.

Davenport left The Ataris in 2005. However, he rejoined them for a reunion tour in 2013. Their fourth studio album, So Long, Astoria was released in March 2003 and was certified gold. He now plays in the band Versus the World.