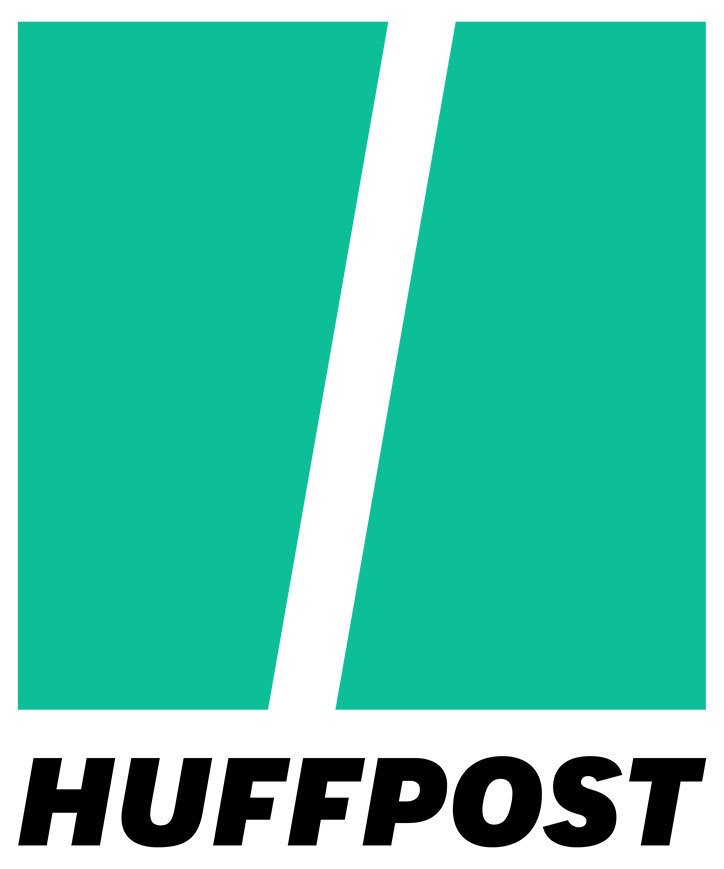 MFI-Miami was featured in a Huffington Post blog by Richard Zombeck.

According to a recent article in Huffington Post by Shahien Nasiripour, “Treasury claims that Fannie Mae, which administers its Home Affordable Modification Program, screwed up. As a consequence, the public can no longer tell whether homeowners with HAMP modifications … are being placed in sustainable mortgages.”

According to the article, Treasury, relying on reports from Fannie Mae, miscalculated the default rates of HAMP participants.

Treasury spokesman Mark Paustenbach old the Huffington Post, “In an effort to review and better explain the methodology, we learned from our program administrator, Fannie Mae, that not all canceled loans were included in the underlying information provided to Treasury. The error caused inconsistent reporting of permanent modifications during the snapshots reported. These omissions have impacted our previous analysis… with respect to the performance of HAMP permanent modifications.”

Ironically, the week before, in a conference call with reporters,  Herbert M. Allison Jr.,  Treasury’s assistant secretary for financial stability, went so far as to praise the default rate as “very low.”

In the meantime, while essentially masking the failure of HAMP by providing phony and faulty information to Treasury, Fannie Mae’s Terence Edwards, Executive Vice President for Credit Portfolio Management is threatening to punish homeowners who default on their loans.

This comes as no big surprise to homeowners in the way it apparently surprises Geithner and the rest of Treasury. We’ve known the plan was a farce since the beginning. Loan Servicers like Ocwen, Aurora, Litton, and Saxon, to name a few, have used the HAMP program to bilk close to $4 Billion out of homeowners with false hope and promises. In fact numerous sites and organizations have been pointing out the program’s failures since its inception.

While I was in D.C. in April at Treasury, Diana Farrell, Deputy Director of the National Economic Council briefly mentioned the administration’s “successful” programs, referring to HAMP, Making Home Affordable, and similar programs designed to address the mortgage fiasco.

I asked her why the administration continues to see these programs as a success when the only point of reference they use to gauge the performance is the bank’s own reporting of their progress. She then directed me to the progress reports on financialstability.gov – the same reports Treasury is now reporting as flawed.

Those reports are crap; I’ve seen them,” I said in response, “Why aren’t you talking to the homeowners and people whose loans have been supposedly modified. Why isn’t there any oversight or verification?”

I didn’t get a direct response. Instead she looked to her colleagues in the back of the room and said, “We’ll take that under advisement,” and moved to the next question in the room.

So while Treasury was taking the word of criminals in the banking and servicing industry – allowing them to report on their own progress, the very organization that caused the meltdown by gobbling up all the toxic mortgages it could is providing status reports that essentially cover up the program’s utter failure.

There are some painfully obvious reasons why these modifications are re-defaulting:  A large number of the modifications don’t offer any real relief at all. Many homeowners have found themselves owing more principal on the loan than they did before. Others have been offered lower payments amounting to no more than $60 in savings per month – hardly an incentive to stay in a home that’s lost 30-40 percent of its value and is more than likely to lose another 30 percent in the coming two years.

It’s not like the information isn’t out there. There are thousands of stories written by homeowners on shamethebanks.org, givemebackmycredit.com, and MFI-Miami that recount the way homeowners have been abused, lied to, and scammed by the banks and servicers in the name of loan modifications. One story at MFI-Miami.com is about a cancer victim, Lynne, in Northern Michigan has received the run around from Bank of America for over a year while attempting to get her underwater home modified. Through the efforts of Steve Dibert with MFI-Miami, two weeks ago, Bank of America finally offered to modify the loan. This week they changed their mind and have decided to foreclose after all.

Dibert also has an interesting article discussing Bank of America’s possible insolvency — yet another issue they may be hiding from the public that would also explain why they’ve decided to simply suck as much money out of homeowners while they can rather than modifying loans.

Another issue falling through the regulatory cracks and far from any kind of oversight are the “in-house” modifications. As Mark Rodgers, Director, Citi Public Affairs, was kind enough to point out in a comment on a previous post, “the majority of our customers were assisted through a variety of Citi’s proprietary programs. HAMP mods are only a small subset of Citi’s foreclosure prevention efforts.”  Rodgers also claimed that Citi has provided assistance to 900,000 distressed homeowners and directed us to read Citi’s own “most recent comprehensive and transparent quarterly report.”

Ironically, less than two weeks later, Citi ended up shelling out $75 million to the SEC because they lied to investors about the extent of the bank’s holdings tied to high-risk mortgages. So much for transparency.

Unfortunately this is the case with many servicers, and Rodgers received a few comments pointing out the flaws in his claims from other readers.

When servicers create their own modification programs they write their own rules and don’t have to bother with the pesky guidelines.  In the case of my mod for example, Ocwen Financial Corp. increased the original principal by $15,000 (basically starting from scratch with a generous tip), they charged off $12,000 to the IRS (I have yet to be told why), and the paperwork and accounting practices are so convoluted that it would take a team of legal experts and CPAs to decipher it.

Congress seems more concerned with denying the unemployed their benefits, gutting the reform bill, stopping anything from progressing, and giving tax breaks to the wealthy.

For his part, President Obama seems to have forgotten all about his speech in Arizona back in February in which he proposed relief for 6 million homeowners over two years.  The HAMP program has done little more than give people the small sliver of temporary hope that may have kept them from walking away from a money pit months ago.

Homeowners have desperately written, emailed, called, and pleaded with their elected officials. We’ve been to Washington; we’ve tried to make them listen. For what? To have another announcement come from Treasury that all of the reports we’ve been following for the last 18 months have been wrong because they simply didn’t check their sources? Now what? Is it too early for pitchforks and torches?

John March, one of many homeowners who posted his story to shamethebanks.org, started a Facebook page today called White House Homeowners sit in! 9/11 2010. In the page description he writes, “This is intended to create a group of homeowners and individuals willing to go to Washington and stage a sit in outside the White house in protest. We would stay there until we got answers to questions that have something to do with reality…”

My question is: are there still people in this country willing to fight or have the banks and corporations really beaten us down enough to claim victory?