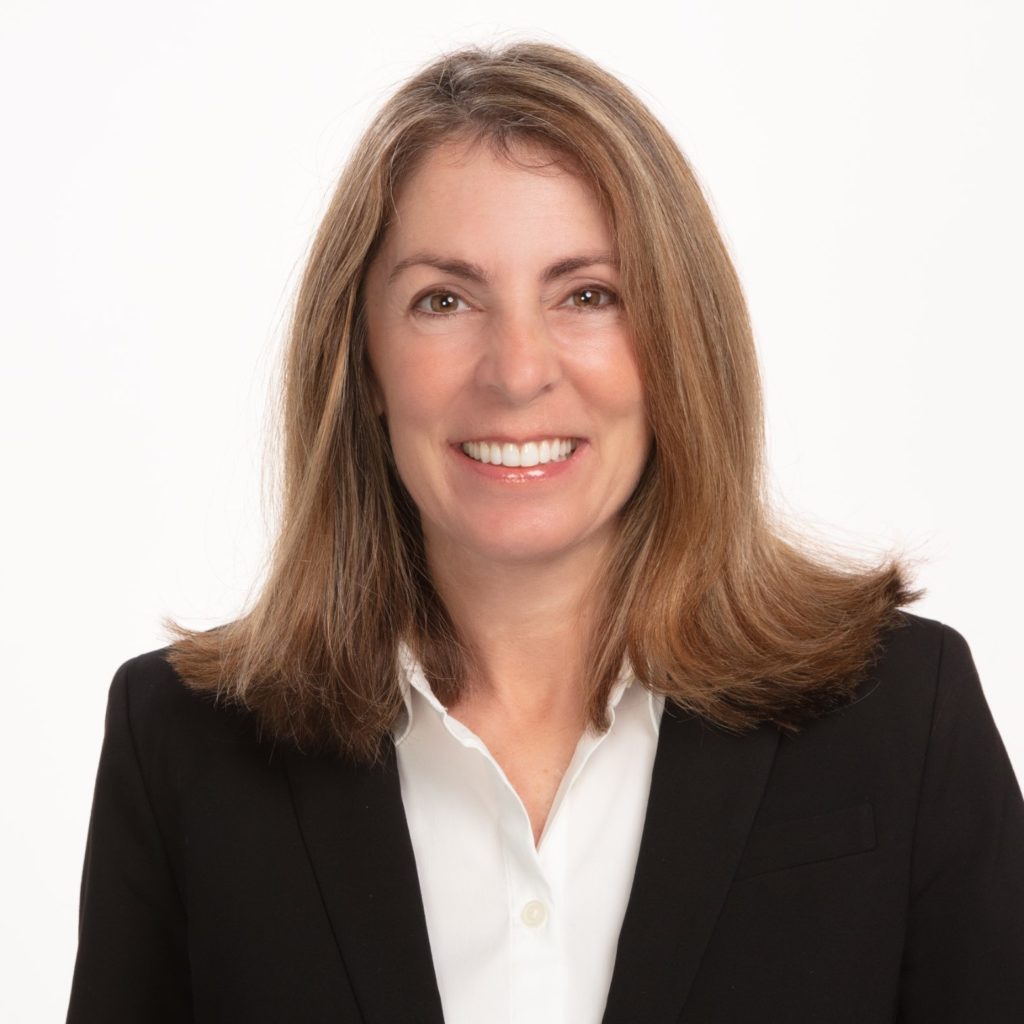 A local Delray Beach resident has filed an ethics complaint on Wednesday against Commissioner Juli Casale.

According to the complaint, Casale threatened local mortgage broker Christopher Mitchell’s business. The complaint could mean the end of Casale’s political career.

The complaint states that at the Greater Delray Chamber of Commerce Candidates Forum at the Arts Garage on February 10, 2021, Commissioner Juli Casale verbally berated him about social media posts Mitchell had made regards Mayor Shelly Petrolia.

Casale allegedly became insistent that he stop posting negative items about Petrolia. Mitchell refused. He responded by stating he can say and write whatever he wanted about Mayor Shelly Petrolia. As a result, Casale went batshit crazy in front of 5 witnesses. At that point, Casale threatened Mitchell by saying:

I can really hurt your business. We’ll tell people not to do business with you. How about that!

Mayor Shelly Petrolia and her allies have a history of harassing local businesses. As a result, Mitchell perceived this as a direct threat to his business.

Mitchell wrote in his complaint:

This was an obvious threat to my business as a licensed Mortgage Loan Originator and therefore my livelihood. Commissioner Casale has threatened to use her influential position in the city to discourage potential loan customers from working with me or my firm at obvious detriment to my personal income. I am concerned about my ability to earn a living and have no idea of the scope of the damage that she may have done.

While walking home from the February 10th forum, Mitchell also claims he was walking on NE 1st Street towards Swinton Avenue when Casale began screaming obscenities at him. This time calling him a “Pussy” in front of a group of people including Mayor Shelly Petrolia.

Does Commissioner Juli Casale Have A Degree From Harvard?

Last year during her election, Commisioner Juli Casale continually made claims of having a degree from Harvard University. She also claims she was on the Dean’s List while attending Harvard.

However, Harvard University has no record of Casale receiving a Bachelors Degree or a Masters Degree from the University. The Harvard Alumni website also does not list her as being a graduate.

Casale’s deceptive claims also upset local Delray Beach residents who are Harvard alumni. Like Mitchell, they find it repulsive that an elected official would lie to the public about having a degree she did not earn from one of America’s most prestigious universities.

At the end of the day though, it looks like Casale’s estranged husband is going to be writing five-figure checks to Florida lawyers and public relations companies within the next couple of weeks.

If you are currently being or have been harassed or threatened by Commissioner Juli Casale, call the Palm Beach County Commission On Ethics hotline at 561.355.1915. You can also fill out a complaint form by clicking here.