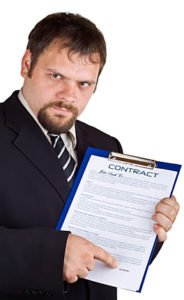 The complaint alleges the Lindemans deliberately targeted Non-English speaking Hispanic homeowners with an unfair and predatory loan modification and foreclosure rescue services between 2009 and 2015.

The Lindemans purposefully targeted Hispanic homeowners with misleading Spanish-language advertising. The advertising falsely promised to cut their mortgage payments in half. Homeowners paid thousands of dollars for upfront fees with the promise of lower payments in a short timeframe.

The Florida law firm also instructed their clients to stop making monthly mortgage payments. In addition, they told the homeowners to stop communicating with their lenders.

The documents were filled with untrue statements. These statements also included offers to return the homes to the bank in exchange for a rescission of the mortgage.

The government also alleges the Florida law firm did little or nothing actually to obtain loan modifications.

The predatory conduct described in this Complaint cannot go unaddressed, and we will take whatever steps are necessary to protect our district’s residents from this kind of discriminatory practice.

Are you a victim of this Florida law firm or the Lindemans? Do you know anyone who is? Anyone with information on the loan modification and foreclosure rescue services provided by Advocate Law Groups of Florida PA should contact the Justice Department’s Civil Rights Division at 800-896-7743. Leave a message. For English, press 1 and select mailbox 93. For Spanish, press 2 and select mailbox 7. 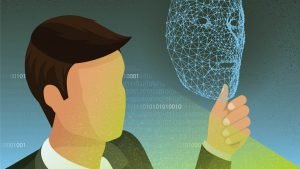