Did Michigan Taxpayers Pick Up The Tab For Judge Susan Jonas To Check Out Polynesian Beefcake In Hawai’i? 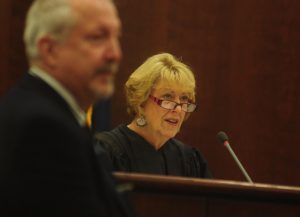 Michigan Judge Susan Jonas went to a 5-day conference at the 5-star Fairmont Orchid resort on “The Big Island” of Hawai’i in September 2013.

This conference was so hush-hush this may be the first of you have heard about it.

After all, it took me four hours of research to find out the conference happened and then another two hours to find the schedule of speakers. 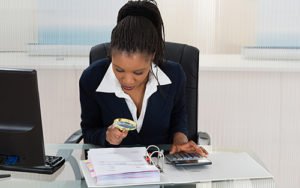 Judges don’t like the public to know about retreats to 5-star resorts like this since many of them stick taxpayers with the bill.

Judge Jonas has not raised a single dime for her judicial campaigns in over 16 years. She also has had no expenditures in over the last 16 years.

Therefore, there are only two other possibilities. Judge Susan Jonas paid for the trip out her own pocket.

However, this is highly unlikely. I have worked with enough elected officials to know that they almost never pay for a trip like this. Especially, if they know they can stick taxpayers with the bill.

If I was a betting man, I would bet Jonas probably stuck Michigan taxpayers with the bill.

I’m not saying Judge Jonas didn’t pay for the trip out of her own pocket. She very well could have.

Michigan taxpayers should be asking Judge Jonas to provide receipts. She may be a judge. She is also a public servant who answers to Michigan taxpayers. They have a right to know how she spends their money.

Judge Susan Jonas Indulges In A Gluttony Of Polynesian Beefcake! 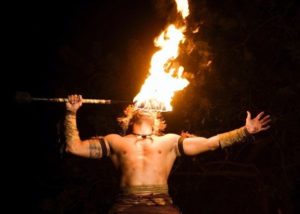 Jonas gave a one-hour presentation on the first day of the conference about Ottawa County’s sobriety court.

As a result, she was free to indulge herself with four and half days of golfing, Hula lessons, scuba diving, and luaus.

The Fairmont Orchid is known for its extravagant Gathering Of The Kings beach luau. The luau show features a plethora of Polynesian Adonises flexing their bulging chests and chiseled biceps and twirling fire sticks. 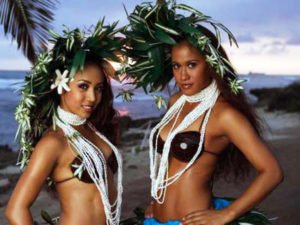 The men row a boat on shore and then twirl fire sticks. They are met by half-naked exotic Hula dancers in grass skirts join them on stage.

Guests are also encouraged to indulge in a gluttony of alcohol and food.

Mackenzie was accused of using a six-time convicted drunk driver to be his personal chauffeur while campaigning for re-election. Oakland County Prosecutor also accused Mackenzie of falsifying judicial records.

Mackenzie also had ties to drug testing firms used by his court. Mackenzie became infamous for requiring mandatory drug tests for probationers. He was removed from the bench in 2015.