New York City Evictions Are Down 78%. However, Experts Say A Tsunami Of Evictions Is On The Horizon 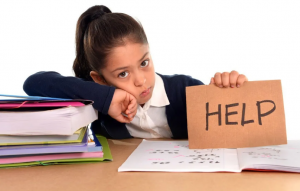 Crains reported that evictions in the 12 months after a statewide moratorium expired last January totaled just 4,400. That was down 78% from pre-pandemic levels.

Data does not say if nonpayment of rent was the reason for the evictions. However, landlords groups say the number is about 90%.

New York State lifted the eviction moratorium on January 15, 2022. After that, evictions rose every month from February to November. However, they plummeted sharply in December. January is on pace to have the most evictions since the moratorium was lifted a year ago.

NYC is shut down the program. However, the program still has a huge backlog of pending applications. As a result there is no indication of how long it will take for them to be processed.

Landlords had been begging the Hochul administration to shut down ERAP. Landlords say it is preventing them from evicting nonpaying tenants. They say some tenants facing eviction have been buying time by filing for ERAP multiple times. This is either after being denied or receiving their full allocation of aid.

Housing courts have been another challenge for housing providers. They, too, have a giant backlog of cases. And judges are postponing cases if tenants lack legal representation.

Read More About New York Foreclosures And Evictions On MFI-Miami