The Goldman Sachs Slaughter Begins. Bank Fires Employees At All Levels After Dishing Out Bonuses And Hiking Salaries During Pandemic 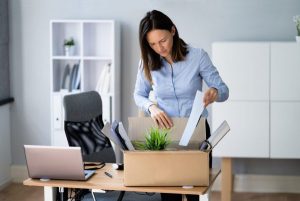 The Goldman Sachs mass slaughter has begun! The bank has launched a wave of mass layoffs of workers across the US. 18 months ago the bank was dishing out cushy bonuses and high salaries during the pandemic. They did this amid an anticipated drop in earnings predicted in the post-pandemic economy.

The Goldman Sachs investment division launched began the first round of terminations last week. Goldman Sachs fired hundreds of bankers in offices across the globe. The company is looking to rein in expenses and weed out low-performing employees.

The cull  affected employees at all levels including VPs and senior associates.

The bank also eliminated dozens of employees in the bank’s technology, media and telecommunications divisions 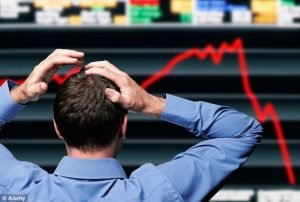 That announcement came as the bank recorded a marked 40% drop in earnings this year.

During the pandemic, Goldman brass paused routine layoff process. Instead, they dished out an array of fancy perks in an effort to retain staff.

Prior to the pandemic, Goldman annually nixed roughly one to five percent of staffers from its workforce every year.

This round of layoffs represents a drastic turn from the company’s attitude less than a year ago. A year ago, the company was hiking salaries and dishing out perks.

An insider shared how brass for the big bank were carefully calculating the layoffs.

“It’s a balancing act. You can’t cut too many of the senior bankers because even though they are costly, they are the one who bring in more business. Junior bankers are cheaper, but if the overall business is slow, they don’t have much work to do.”

The Cull Even Reached All The Way To Branches In China 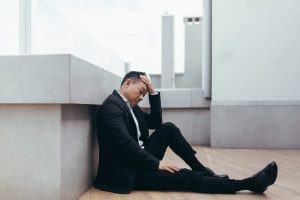 The slaughter even affected the company’s burgeoning China branch. The branch hired 400 Chinese workers to roughly double its workforce. However, the company eliminated more than two dozen employees in China.

International partners were involved in the exit conversations.

The resumption layoffs come in response to a dramatic slump in revenue. The bank recorded second-quarter earnings of $2.93 billion in June.

The number came as a shock to some. Goldman Sachs executives had enjoyed a boon during the pandemic when the bank hauled in $5.49 billion in 2021.

In April, the bank ruffled feathers when it ceased offering employees free rides to and from the office. The company also did away with free breakfasts and lunches.

The worker told the NY Post that there was still free drip-coffee in an 11th floor lobby. However, that it was lesser quality than the full-service coffee station and more difficult to access.

Goldman seemingly tried to sweeten the deal by offering complimentary cupcakes on their first day back after Labor Day.

In May, the company attempted to offer senior employees unlimited time off.

Goldman is not the only bank wrestling with what to do with their employees and offices.

Bank of America CEO Brian Moynihan has said the bank would be announcing office plans in the coming weeks.

Read More About Godman Sachs At The MFI-Miami Blog.