Wells Fargo Pulls The Plug On Mortgage Lending. The Bank Blames The Economy For The Move 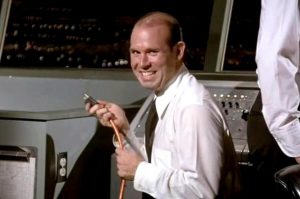 There is no other way to put it, Wells Fargo plans to severely shrink its vast mortgage empire. Employees say Wells Fargo even plans to exit the mortgage entirely.

The bank once churned out one of every three home loans in the US. This in turn made the bank the most valuable in the nation.

Some banks use correspondent loans to diversify or round out portfolios they may keep on their balance sheets. A concern inside Wells Fargo’s concern is that it’s on the hook for any reputational damage if problems later surface.

However, all good thing come to end. The bank is in a retreat from mortgage lending. The bank plans to start closing it’s ties with outside mortgage firms. These firms generated roughly a third of its $205 billion in new home loans last year. The bank has seen changes in the executive ranks. Wells Fargo has been a revolving door of executives trying to avoid costly regulatory probes. These government probes have hit Wells Fargo’s reputation hard.

The Federal Government hit the company with a $250 million fine last year. The fine was for hurting borrowers in distress. The government also accused Wells Fargo of rejecting refinance transactions for Black homeowners as compared to White homeowners.

A debate about the company’s mortgage franchise as also raged at top levels. Executives came to a consensus in past few weeks, according to the people. 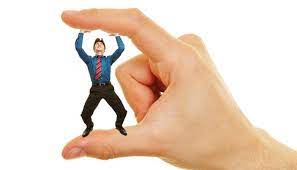 The bank’s third-party servicing business will also shrink. This business oversees billing and collections for some $700 billion in loans made by other lenders. One area the company will likely examine is servicing FHA loans. The bank already has pulled back from FHA lending.

Banks treat servicing rights as an asset that generates revenue over time. Wells Fargo valued the rights on its balance sheet at $10.4 billion as of midyear.