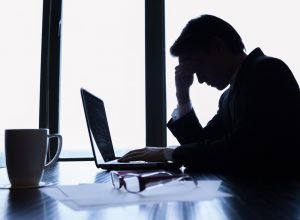 Another mortgage lender is reporting taking a hit in their profit margins. Add Impac Mortgage Holdings to the list of mortgage lenders that posted a loss in the second quarter of 2022,

Impac blames a lack of housing inventory and an increase in rates impacted borrowers’ affordability. In addition, credit spreads increased due to surging rates. This resulted in an oversupply of low coupon originations. Thus, this reduced margins and diminished capital market exits for originators. 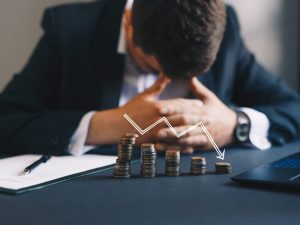 In the second quarter of 2022, we reduced our marketing spend as we pulled back on our origination volumes to mitigate the aforementioned risks associated with the current environment.