Believe it or not, its’s been nearly 4 years since FDLE raided Mark Stopa’s law office. The Florida Department of Law Enforcement (FDLE) and the FBI are still working on the Mark Stopa criminal investigation.

However, in the meantime, this lunatic is still running the streets causing chaos by abusing the legal system.

He also files frivolous lawsuits against people who write about how he disgraced himself as a lawyer.

Here’s a fun fact. Stopa’s antics in court are also kind of humorous. He rambles on and acts like he’s hopped up on crack or meth. However, Stopa’s recent weigh gain would indicate that he’s not. Seriously, the guy has gotten quite rotund. He looks like a drunk and bloated Orson Welles.

For added fun, you can bring up his disbarment on the record. He’ll start crying and have a conniption.

Trust me, those are always fun to watch. You’ll get a taste of why half the judges in Florida and the Florida Bar wanted to revoke his law license.

Anyway, I get calls from Stopa’s victims and former associates asking me what is going on with the FDLE investigation against him.

Unfortunately, I have to tell them that I have no idea. I never did business with Stopa. Matter of fact, I refused to do business with him. Therefore, I can’t offer FDLE anything they don’t already know.

The FOIL Request Regarding The Mark Stopa Criminal Investigation 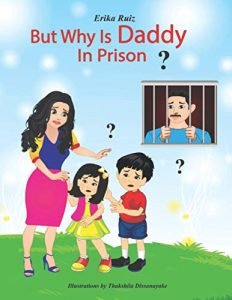 I’ve been dealing with Mark Stopa’s schizoid behavior for nearly two and half years. Yes, his frivolous lawsuit against one of my defunct LLCs is still going on.

Now I know why judges along west coast of Florida lined up to have him disbarred. The man is definitely psychotic.

Stopa finally drove me to the point that I decided now is the time to do some due diligence on Mark Stopa.

Therefore, I sent a Freedom of Information (FOIL) request to FDLE regarding their ongoing investigation into Mark Stopa. Hopefully, we get it before he gets indicted. Assuming he does get indicted.

Here is what we asked for:

If you are a victim of Mark Stopa or have any information about Mark Stopa, contact the Florida Attorney General Office Of Statewide Prosecution at 813.287.7960. 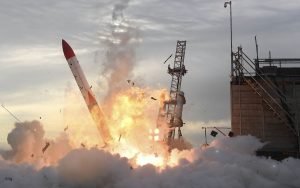 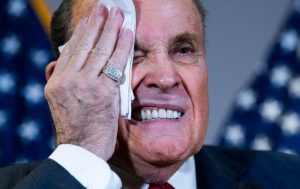