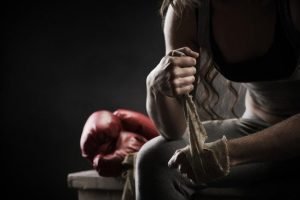 MFI-Miami has one of the most aggressive Bronx foreclosure defense teams Bronx has ever seen! We are the only foreclosure and mortgage experts with a team of independent attorneys that have the strength to successfully challenge any Wall Street lender in a New York courtroom.

Our competitors show off one or two victories but they can’t beat our track record. How do we know this? Because we have the 14-year track record to prove it!

MFI-Miami’s Bronx foreclosure defense team and our affiliated lawyers have become a lender’s worst nightmare. Why? MFI-Miami has successfully challenged some of the most arrogant foreclosure mill lawyers and Wall Street lenders in New York. 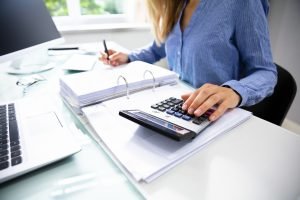 For over 14-years, MFI-Miami CEO Steve Dibert and his affiliated lawyers have developed a reputation of bringing Wall Street banks to their knees.

He and his various legal teams have even humiliated bank lawyers and made bank executives sob like babies during depositions.

Yes, MFI-Miami has pissed off a lot of lenders and bankers. We know because they write nasty comments about us anonymously online. Do we care? Absolutely not!

The primary concern of MFI-Miami and our lawyers is to keep you in your home! If we have to piss people off to make it happen we will. As my grandfather the policeman said, “If people aren’t whining and complaining, it means you’re doing your job.”

We bring the most aggressive Bronx foreclosure defense team to you! Steve Dibert likes to fight the Wall Street banks! He spent nearly ten years in the world of lending and knows the Achille’s heel of all the major lenders.

MFI-Miami and the lawyers we refer our clients to have helped hundreds of people in New York successfully stay in their homes.