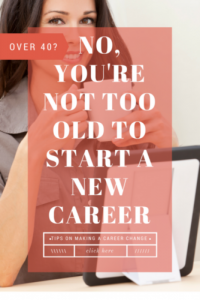 The never ending Bruce Jacobs saga continues. The Florida Bar filed a petition for an emergency suspension of Bruce Jacobs last month. The Bar also has multiple ethics complaints on file against Jacobs.

The bar asserted in their latest complaint that those multiple pending ethics complaints posed a danger to the public. They allege Jacobs attacked the judiciary, “without an objectively reasonable basis for doing so.”

As a result, the bar placed Jacobs on notice.

Judges on both the trial and appellate courts have also noted his misconduct.

Jacobs has accused certain judges of allowing banks to foreclose on homeowners without due process.

He said that Jacobs’ position is that he has a First Amendment right to say these things about judges. Jacobs states Judges are elected to office. Thus, Jacobs has a duty to preserve the issue of judicial bias for further appellate review.

There is no more closely scrutinized area of free speech restriction than elected officials limiting criticism of themselves.

The bar also asserted in the petition that Jacobs failed to acknowledge his actions were wrong. They also claim and that his conduct has only escalated.

Respondent’s continuing assaults on the process and the judiciary, both in his public record pleadings and statements, undermine public confidence in the administration of justice, significantly impact scant judicial resources, and constitute the type of harm contemplated by Rule Regulating the Florida Bar 3-5.2(a).

You can read the entire motion below.

Also, Check Out These Articles About The Bruce Jacobs Saga: