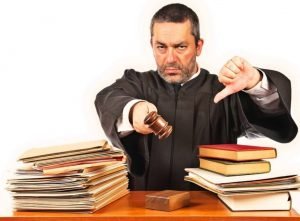 A federal judge has struck down the Oregon Love Letters Ban. What are “love letters”? Basically, potential homebuyer send them to a homeseller in hopes the seller will sell the buyer the home. 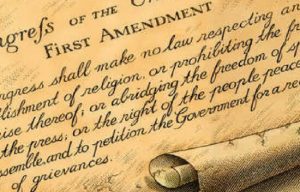 Ultimately, the judge found that Oregon’s ban “of all non-customary documents” sent from prospective buyer to seller in a real estate sale is a “broad sweep.”

The judge said the ban restricts the speech of agents. He stated that in practice, realtors write or at least edit the letters in question.

The agency declined to opine on the ruling. However, a spokesperson did provide a statement saying:

The Oregon Real Estate Agency will not enforce HB 2550 unless a further court order allows the law to go into effect.

However, the judge’s opinion is just a preliminary injunction. The court has not made a final judgment in the case.

Despite the ruling, much of Hernandez’s order parrots arguments from the state legislature. For example, the judge begins his opinion discussing Oregon’s notoriously racist past against Chinese immigrants and Black people.

The judge then directly ties that history into the letters that homebuyers send to get the attention of sellers. An expert witness for the state found that 93% of all letters disclosed information that defies the Fair Housing Act.

Hernandez ruled House Bill 2550 is too broad. Hernandez also said that the ban is not “tailored” to specifically solve the problem.