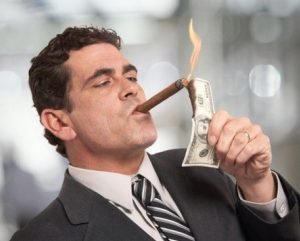 The opererator of a Miami-based payday loan scam bilked hundreds of investors out of millions of dollars. The SEC alleges Efrain Betancourt Jr. repaid others with money he acquired from a Ponzi scheme.

The SEC in Miami filed a lawsuit against Betancourt and his company in September. The agency accuses Betancourt of committing securities violations in a scheme that authorities describe as “affinity fraud.”

In addition, Betancourt is being sued by a half-dozen other people. He is also in the middle of a dozen arbitration cases. However, he has not been criminally charged.

Betancourt spent $66 million raised from promissory notes on a lavish lifestyle. He bought a Miami waterfront condo and a wedding to his fourth wife in Monaco. The SEC complaint also accuses him of transferring money to his ex-wife and friends. The feds allege he used $19 million from a Ponzi-style scheme to make interest payments to some investors.

The SEC complaint says Sky Group and Betancourt falsely told investors that the company would use investors’ money solely to make payday loans and cover the costs of such loans. They were promised annual rates of return as high as 120% on the notes.

The SEC is seeking permanent injunctions and financial penalties. 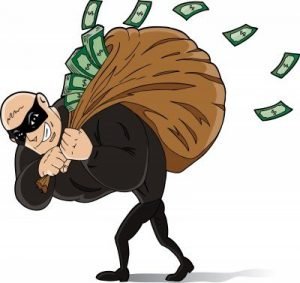 Betancourt operated the scam from January 2016 to March 2020. The complaint says countless borrowers defaulted on their payday loans due to the pandemic. This caused Sky Group to incur a severe cash-flow problem. As a result, they were unable to make interest payments on investors’ promissory notes.

Court records state that Betancourt also falsely claimed he had law and computer engineering degrees in the United States.

Betancourt repeatedly invoked his Fifth Amendment right against self-incrimination during a deposition with attorney Rick Diaz.

He later recanted having law and computer engineering degrees from an American university in May. However, he insisted his payday loan business was legitimate.

Betancourt’s attorney Mark David Hunter argued in court briefs that promissory notes are loans, not securities like stocks and bonds. Therefore, Betancourt and Sky Group did not break the law when they failed to pay back the lenders.

Investors Begin To Get Suspicious

Diaz’s client Andres Zorrilla says he became suspicious when Betancourt wouldn’t take his calls and ignored his emails. Zorrilla alleges that one of his emails included a photo of his mother showing the surgical stitches from brain surgery.

Zorilla claims he also referred his wife, her brother and several other business associates to Betancourt’s company. All together, Zorrilla and his immediate family invested $150,000 in the company. They received some interest payments, but lost all of their principal.

Read About Other Payday Loan Scammers: