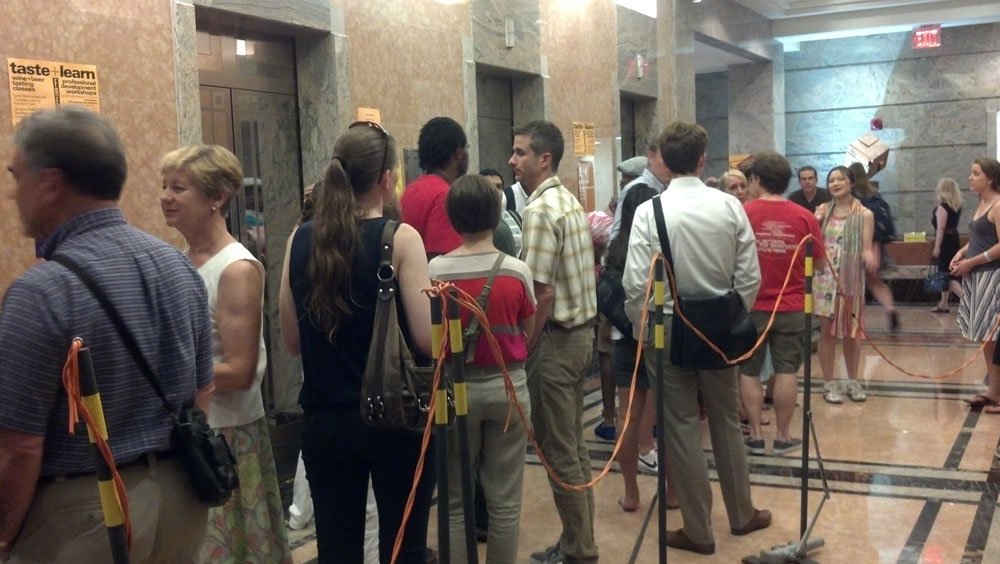 Foreclosure Warning! Homeowners in default on your mortgage better figure out a plan to save their home. The federal foreclosure moratorium is expiring July 1st. Lenders are lining up at courthouses across the US to file foreclosure documents.

Lenders and the federal government stepped in March 2020 to help homeowners affected by Covid-19.

Black Knight estimates 1.8 million families are at least 90 days delinquent on paying their mortgages payments as of April.

President Joe Biden extended the federal foreclosure moratorium earlier this year, but that will expire on June 30, 2021. Many of the forbearance programs on federally backed loans are set to lapse this fall.

In a hearing Wednesday, Senators asked the CEOs of several major banks about what they plan to do to help Americans caught in this situation.

Wells Fargo is the only lender stating they plan on waiting until January to commence with foreclosures.

For the loans that we own, we have extended our moratoriums for foreclosures until the end of the year.

BofA CEO Brian Moynihan said that the bank’s foreclosure suspension would run through the end of the quarter. The quarter ends June 30. He added that the number of BofA customers potentially at risk of falling delinquent is down by 90%.

JPMorgan Chase CEO Jamie Dimon did not comment on when Chase planned to resume foreclosures and evictions during the hearing, but said that about 90% of Chase customers had also exited forbearance programs.

Dimon’s written testimony specified that the bank has extended forbearance options for about 2 million mortgage, auto and credit card accounts since the start of the pandemic.

Chase declined to comment on whether the bank supported the CFPB’s proposed rule banning foreclosure proceedings until 2022.