The CFPB Wants To Postpone Foreclosures Until 2022. Can They? Mortgage Servicers Pledge To Fight Proposed Rule! 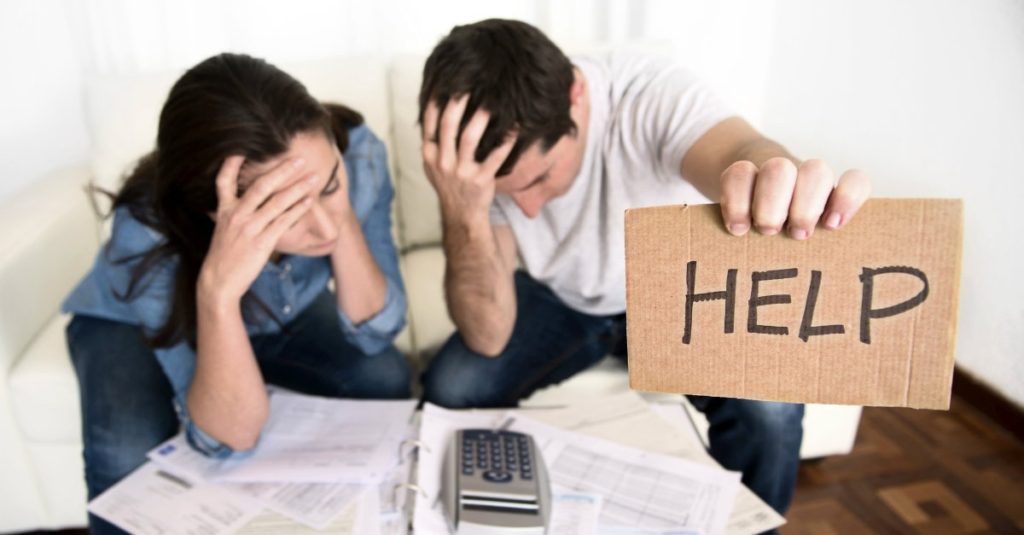 The CFPB also proposed streamlined processes for moving homeowners out of forbearance and into loss mitigation options. However, several industry leaders have expressed reservations about the blanket policy. They also pledged to fight the proposed rule.

The CFPB claims streamlining the process would allow servicers to get homeowners into less burdensome payments at a much quicker pace. However, data shows that servicers are already serving borrowers well.

At the peak of forbearance, nearly 6 million borrowers were in some form of forbearance. However, over half of those homeowners have since exited.

According to MBA data, close to 86% of those homeowners have exited for forbearance with some sort of plan in place.

Both the FHFA and FHA want to give homeowners in forbearance enough time for a soft landing. Thus kicking the can down the road to avoid a foreclosure cliff. Foreclosures themselves are already the last options for servicers.

The foreclosure process is expensive and time consuming. It also involves complicated litigation depending on the state.

The Mortgage Servicing Industry Says THE CFPB May Not Get What The CFPB Wants!

Industry insiders worry that a foreclosure halt could potentially hurt relationships with investors.

They also expected the foreclosure proposal to mirror the HAMP program from the Obama Administration. HAMP took a more prescriptive approach for servicers to follow.

HAMP allowed servicers to extend the terms of loans and lowered interest rates. They also deferred the principal balance and then walked borrowers through their options. Unfortunately, the program expired in 2016.

Monday’s foreclosure proposal will be open for public comment until May 11. The proposed CFPB rule isn’t expected to go into effect until the beginning of September. However, that is dependent on industry response.

Wells Fargo was the only servicer supporting the rule change. The bank stated it supports the CFPB’s latest proposal. The bank said it looks forward to commenting on it while simultaneously working with the CFPB.

Black Knight states servicers have advanced almost $19 billion in unpaid principal and interest to investors in the past year.