Buick Dealer Scam Alert! West Point Buick GMC busted In Key Fob Scam. Is It A Scam By GM Or Just One Dealership?

MFI-Miami is issuing a Buick Dealer Scam Alert! The alert affects anyone who has a Buick car lease.

In November 2020, Nicole J.’s three year lease on her 2017 Buick Envision expired. As a result, she returned the vehicle to West Point Buick GMC near her home in Houston, Texas.

Nicole had the smarts to video record the inspection process.

You can tell by his hand in the video he is clearly holding two fobs. He also appears to put one of them or something in his pocket.

However, what is more disturbing in this video is the way Minnis speaks to Nicole. Minnis’ misogynistic and cryptic racist tone shows he must not have much experience speaking to a lot of women including women of color.

Minnis telling black woman and customer to “Hush” is just not good salesmanship. It’s also disrespectful. Seriously, is Minnis that one guy who found a way to flunk out of a Dale Carnegie or a Zig Ziglar sales course? You can check out the video below:

Buick Dealer Scam Alert: Is It A Scam Or Mismanagement At GM Dealers? 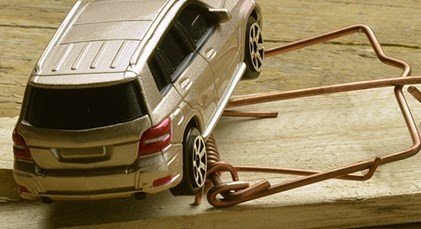 Nicole claims everything with the vehicle return seemed fine except for Mark Minnis’ misogynistic and cryptic racist comments. Being in a hurry, she signed the paper work in haste and left.

However, things were not okay. In January of this year, she received a call from West Point Buick GMC asking her when she planned on returning her 2017 Envision.

Nicole informed the puzzled woman from West Point Buick GMC that she had already returned the vehicle in November. As a result, Nicole demanded to see the paperwork from when she returned the Envision in November 2020.

Within hours of receiving the call from the dealership, Nicole also received a call from GM Financial. GM Financial informed her that she had an outstanding balance of $212.00 for a missing key fob.  When she received the paperwork from West Point Buick GMC, it showed she had only turned in one key fob.

Naturally, no one at West Point Buick GMC remembered Nicole turning in the car including Mark Minnis.

Who’s Making the Money From The Apparent Key Fob Scam? 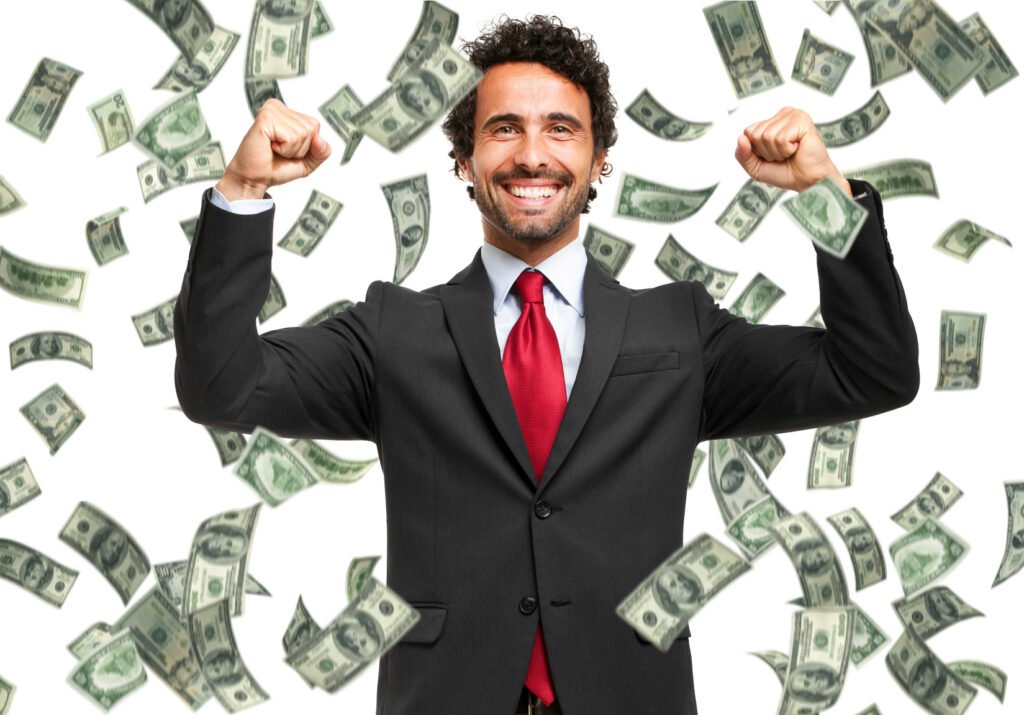 Bowman did not respond to emails or phone calls. However, Mark Minnis did.

Minnis told MFI-Miami that if there is a scam going on it was being perpetuated by GM Financial and not the dealership.

Minnis claimed the key fobs are only worth $5.00 on the streets. Therefore, it didn’t make sense for the dealership to do it. Also, that GM Financial actually owned the vehicle. Thus, it had to be GM Financial.

Minnis’ explanation only explains GM Financial’s motivation for pulling what appears to be an key fob scam. $212.00 may not seem like a lot when you look at one car. 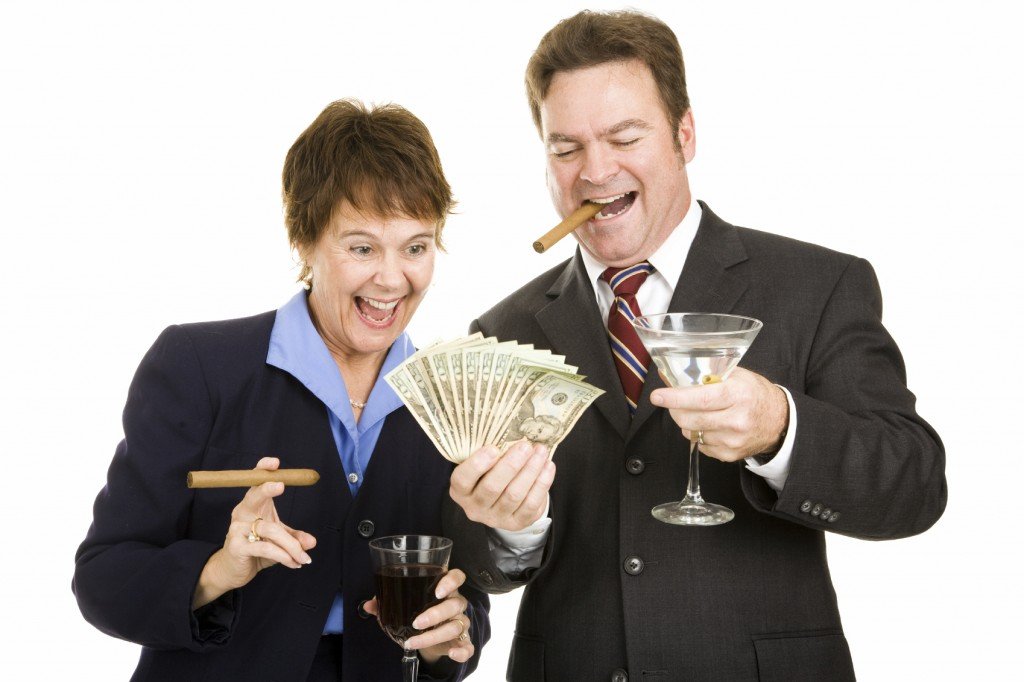 However, when you multiply it out over thousands of Buick or GM customers it soon becomes a couple of million dollars being pumped into GM Financial’s coffers.

Don’t forget GM once removed the second “e” from “employee” from all it’s correspondences and signs in the 1980s. The reason for this was because some GM executive discovered the company could save $500,000 a year for doing it.

So, the obvious question is, if GM Financial is pulling a key fob scam on car leases, what incentive are they giving dealers to assist them in the scam?