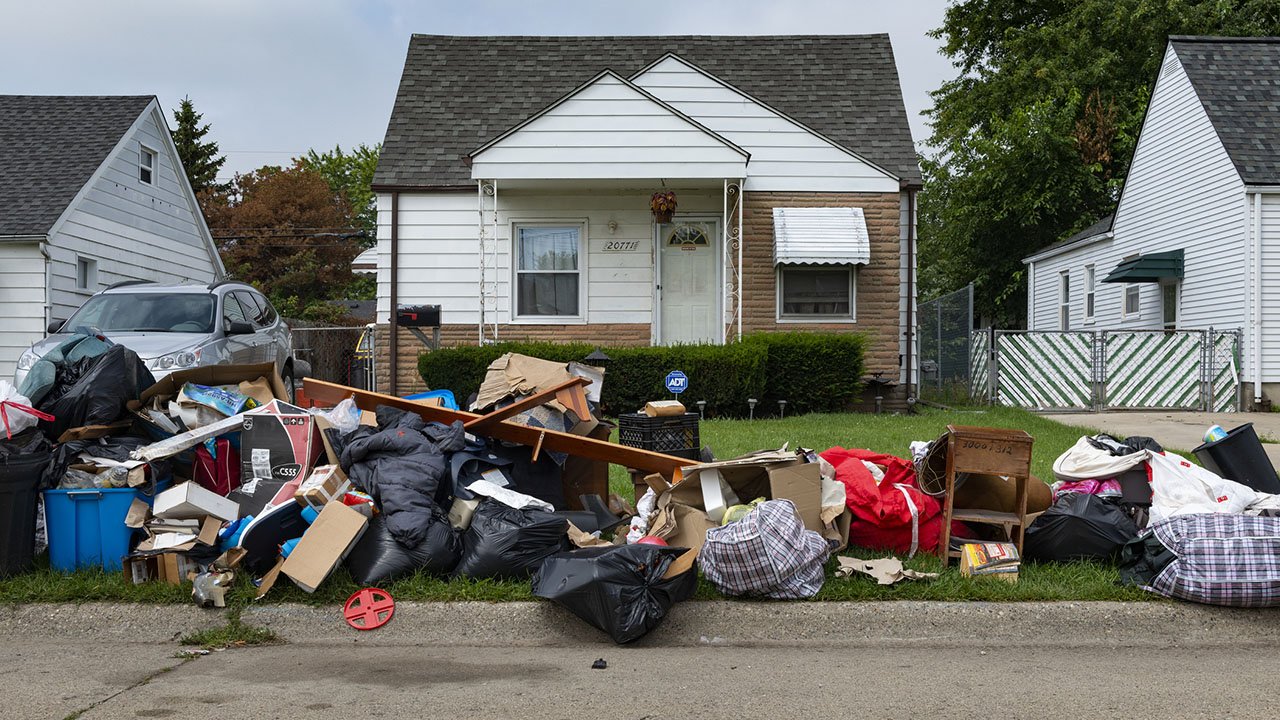 It appears landlords are now shunning the federal rent relief programs initiated by the Biden Administration.  The federal program was designed to give landlords $50 billion in incentives to keep renters in their homes. Landlords initially hailed the program and its incentives. However, those property owners are now turning down the funds.

Some landlords have taken issue with the requirements to receive federal rent relief. Landlords have an issue with disclosing financial information. They also have issues about the limits on evicting tenants.

A Boston tenant attorney said that a fifth of his cases involve a landlord who has refused the funds.

A Houston nonprofit claims landlords shunned the relief in 5,600 cases.

In Los Angeles, nearly half of the tenants who received rent relief had landlords who declined to participate in the program.

The federal program stipulates the money is to be used to pay rent for low-income tenants.

However, the federal government gave individual states broader discretion on how to implement the programs locally. Those differences can be dramatic. In Broward County, Florida, the rent relief will only make up for 60% of back rent if what’s unpaid exceeds a month’s rent.

Landlords are facing a dilemma. Do they stick with a non-paying tenant and accept discounted rent or find a new tenant who can pay. As a result, landlords are choosing the latter. The ban on federal evictions, which expires at the end of March, does not mandate that landlords renew current leases.

If you have someone who wasn’t upholding their end of the contract…you’re asking the housing provider to sign up for essentially another year of this person being in this unit unable to pay.