Delray Beach elder abuse is a pretty nonexistent thing. However, like everything else, there is an exception. At the Lake Delray Apartments at 1010 Dotterel Road, it is running rampant.

Yet, it’s not coming from building management. Neighbors say it’s coming from a suspected mentally disturbed resident who may have an opiate addiction.

It’s an understatement to say David Torgerson likes to torment his elderly neighbors. Matter of fact, Torgerson’s behavior is down right insane. Apartment residents say they are terrified to go into the elevator with Torgerson.

Torgerson has done everything imaginable to torment his neighbors but pour motor oil on the stairs in the fire escape and yelled fire. In other words, he acts like a wannabe John Kramer aka Jigsaw from the Saw movies.

I’ve written about Torgergerson before. In 2001, he was busted exposing himself to a police officer in a Lake Worth park. Torgerson was allegedly attempting to entice the dashing deputy for some man-on-man action.

However, more shocking and perverted stories about David Torgerson have since come to light.

Torgerson claims to be gay. Yet, he was allegedly watching Jarjura undress. 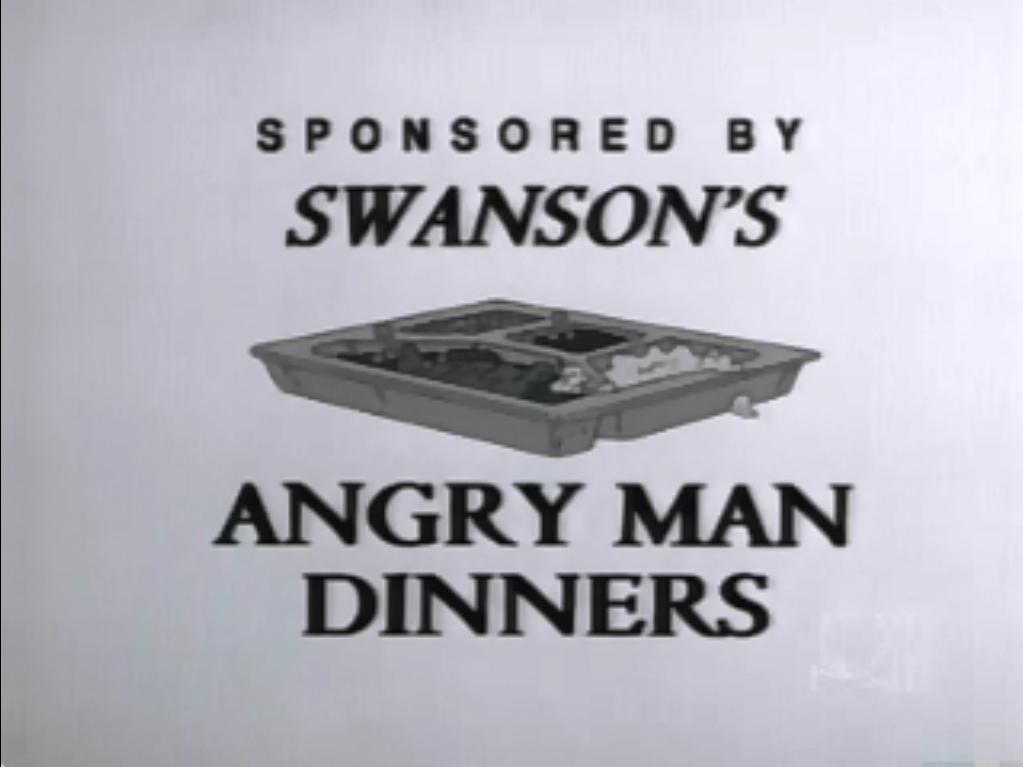 Torgerson’s neighbors paint a much darker and twisted picture of David Torgerson.

Neighbors allege Torgerson is one sick and twisted loner with no friends or family. They allege he torments and bullies them on nearly a daily basis.

In addition, they allege Torgerson’s behavior is putting their lives in jeopardy. As you can read below, he gleefully bragged about unleashing a bedbug infestation on his neighbors.

As a result, their complaints with building management are piling up. The owners of the HUD subsidized Lake Delray Apartments are also on the verge of evicting Torgerson. Honestly, I can’t blame them. If he was a tenant of mine, I would have out as soon as I legally could remove him.

Unfortunately, Torgerson is a Section 8 voucher holder. Thus, the voucher makes it harder for the landlord to evict him.

The complaints against David Torgerson paint him as one sick and twisted monster:

Read the complaints for yourself below: