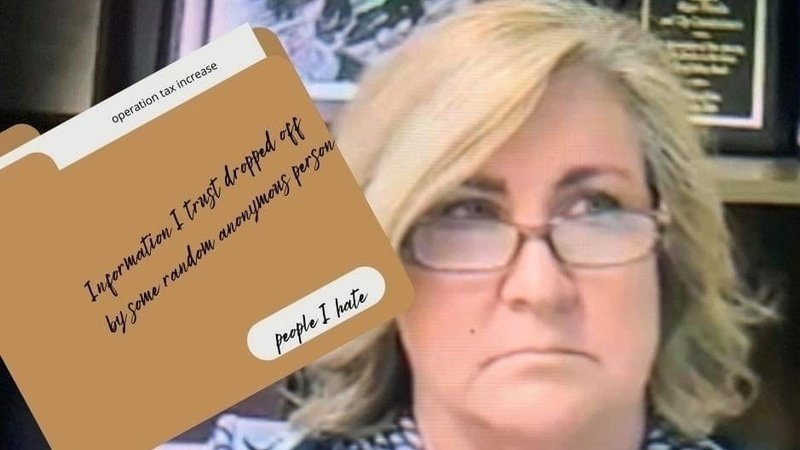 The Shelly Petrolia crime files are finally beginning to open and they are not pretty. The files will most likely cost the Delray Beach Mayor her job. Petrolia will also be lucky if she doesn’t up behind bars.

Lawyers asked the mayor during the deposition why she said previously why there were no city-related emails on her private devices when there were.

Petrolia acknowledged she later discovered the relevant emails. When she pressed why she changed her story, City Attorney Lynn Gelin advised her to invoke her rights against self-incrimination. As a result, Petrolia did so five times. A person who does so is concerned that answering a question under oath could result in criminal prosecution. 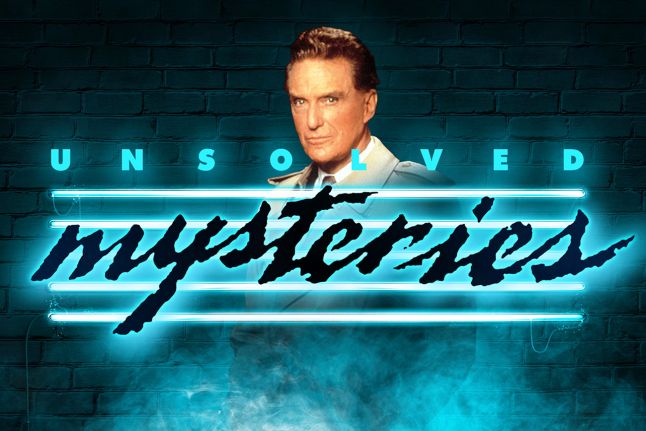 The 5th amendment disclosure is the latest in a series of revelations about Petrolia’s questionable actions as mayor. Former City Manager George Gretsas is the plaintiff in the lawsuit against the city.

After the 2017 deposition, Petrolia agreed to return and provide lawyers with relevant texts and emails. However, she failed to do so. Petrolia gave the bullshit excuse that her home computer burned up. Petrolia later changed her story. She stated that an unnamed computer guy informed her the hard drive was destroyed by a computer malfunction.

The mayor was forced to sit for the deposition as part of a defamation lawsuit filed by Auburn Trace. Trace alleged it was defamed by local bloggers. Trace claimed the Petrolia was giving the bloggers access to private emails. Thus, they wanted to see emails between Petrolia and bloggers.

City Attorney Lynn Gelin attended the 2017 deposition with Petrolia. Gelin claimed she was representing the city. Yet, the city was not a party to the lawsuit. Then, she repeatedly instructed Petrolia to invoke her rights against self-incrimination.

The Shelly Petrolia Crime Files Shows She’s At It Again 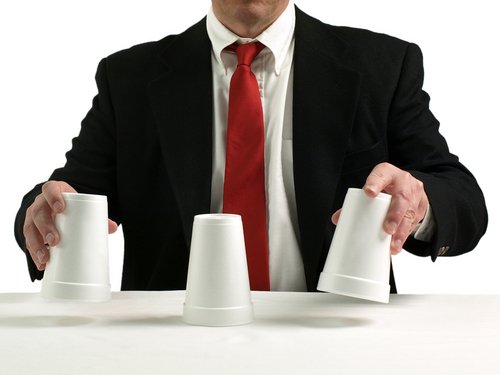 What happened three years ago with texts and emails disappearing appears to be happening again. So what is Petrolia hiding?

Petrolia said an IT official from the city tried to retrieve the texts but could not.

Not sure what I can do but maybe we can get it from Suzanne Fisher.

Petrolia has a suspicious history when it comes to turning over records from her private devices and having clandestine meetings behind closed doors.

Also, Check Out These Other Articles About Shelly Petrolia:

Is Shelly Petrolia Begging For Help From The Florida Democratic Party?