The Palm Beach Neighbors Of Donald Trump Tell Him, “Yankee Go Home!” And Tell Him To Go Back To Where He Came From 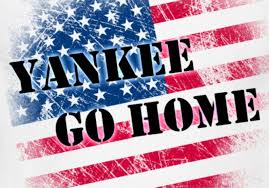 The Palm Beach neighbors of Donald Trump have basically told him to go back to New York. They don’t want him to reside at his Mar-A-Lago resort after his presidency ends next month.

Neighbors are now pushing the City of Palm Beach to inform Trump that he would not be allowed to move to Mar-a-Lago full time. They want the city to inform him now to avoid an embarrassing situation later.

Neighbors say Trump has done nothing but ignored local zoning rules and bullied local politicians. They also complain he has clogged traffic throughout the Palm Beach area since becoming president.

Presidential security requires air travelers to be shuttled to alternative runways when heTrump is at Mar-A-Lago. This makes air travel out of Palm Beach International Airport a huge hassle.

In other words, residents of Palm Beach are fed up with Trump’s crap. 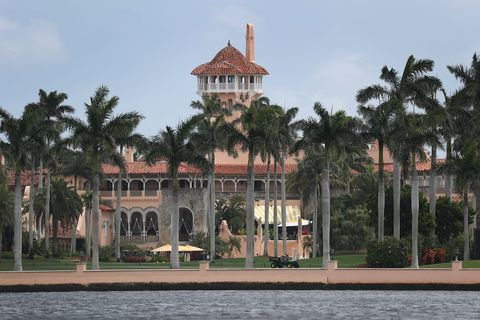 Trump’s Palm Beach neighbors point to a Use Agreement that Trump signed in the early 1990s. Trump was having financial issues when the “Go-go 80s”  caught up with him and he nearly lost everything. Then a private citizen, Trump converted Mar-a-Lago from a private residence into a social club to generate much-needed revenue.

As part of the conversion deal, the town of Palm Beach insisted Trump sign the agreement

The 1993 document also set ground rules for the newly converted club. Club members who wished to spend the night at Mar-a-Lago could do so for no more than seven days at a time for three nonconsecutive weeks.

The City also stipulated that half of Mar-a-Lago members live or work in Palm Beach. The club was also not allowed to have more than 500 members.

As part of the agreement, Trump also promised not to set up permanent residence there.

Club members are also charged an annual membership fee of $14,000 as well as an annual food minimum of $2,000.

Mar-a-Lago also rents out its facilities and dining areas for special events.

Those who join get access to dining areas, the on-site spa, a pool, a fitness center, tennis courts, croquet lawns, and privileges at other Trump-owned properties including golf clubs. 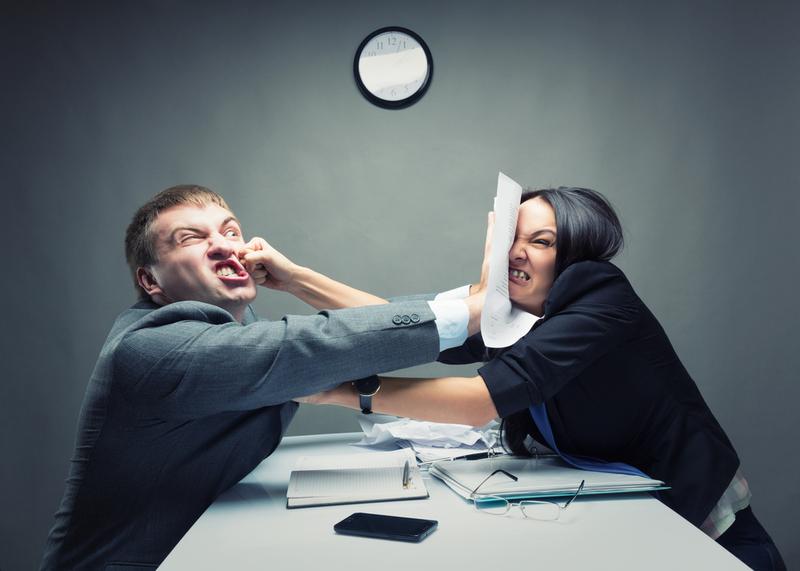 Neighbors point to Trump’s 1993 Mar-A-Lago Deal. They claim the deal forbids Trump from residing at Mar-A-Lago.

There’s absolutely no legal theory under which he can use that property as both a residence and a club. Basically, he’s playing a dead hand. He’s not going to intimidate or bluff people because we’re going to be there.

Palm Beach Real Estate Attorney Reginald Stambaugh, a real estate attorney said that whether or not Trump will be allowed to stay at Mar-a-Lago on a permanent basis depends on whether the town will enforce its laws.

If Trump makes Mar-a-Lago his home, he would then have to shut down the club. He still can’t have it both ways. It’s either a club or a residence – not both. Florida’s voting laws apply to citizen Trump. If he resides there, he will have to close the club.