Mr. Cooper  To Issue $90 Million In Refunds To Settle Lawsuit Over Illegal Foreclosures 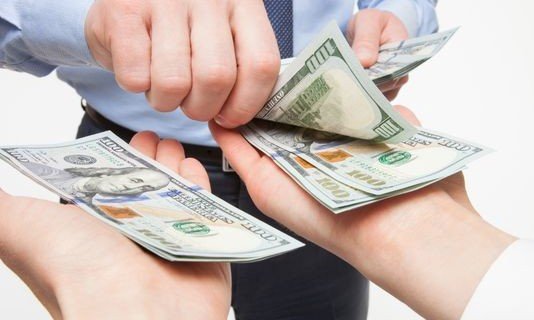 Mr. Cooper to issue $90 million to former customers. The refunds are to settle a lawsuit alleging the nonbank lender committed illegal foreclosures.

The nation’s largest nonbank servicer of mortgage loans will pay a civil penalty of more than $6.5 million. The lawsuit alleged the company violated the rights of over 115,000 customers whom it had illegally foreclosed on.

Mr. Cooper then known as Nationstar bought thousands of mortgages on the secondary market.

The lawsuit filed by the CFPB. The CFPB alleges the servicer frequently failed to identify loans with existing modifications. Those modifications allowed the borrower to make trial payments that would require the servicer to permanently modify the loans. 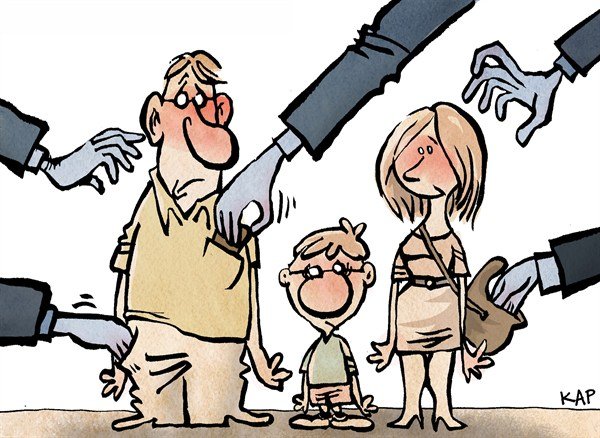 However, the CFPB and state attorneys generals from 53 states and territories alleged Mr. Cooper often didn’t take those mods into account.

Thus, foreclosed on thousands of those borrowers.

Thus, damaging their finances and credit.

Mr. Cooper is also required to follow a detailed set of rules or “servicing standards.” These rules relate to how it handles certain mortgage loans. These servicing standards are more comprehensive than existing law and will go into effect on January 1, 2021.

Mr. Cooper has negotiated several multi-million dollar settlements in the past for violations of state financial laws. The California Department of Business Oversight brought an action against Nationstar in 2017 for overcharging borrowers and failing to properly investigate consumer complaints. and. The New York Department of Financial Services also successfully brought an action against the company in 2018 alleging unfair and deceptive business practices

Nationstar AKA Mr. Cooper Settles With NYDFS For $17 Million

Nationstar Puts Lipstick On A Pig And Calls It Mr. Cooper