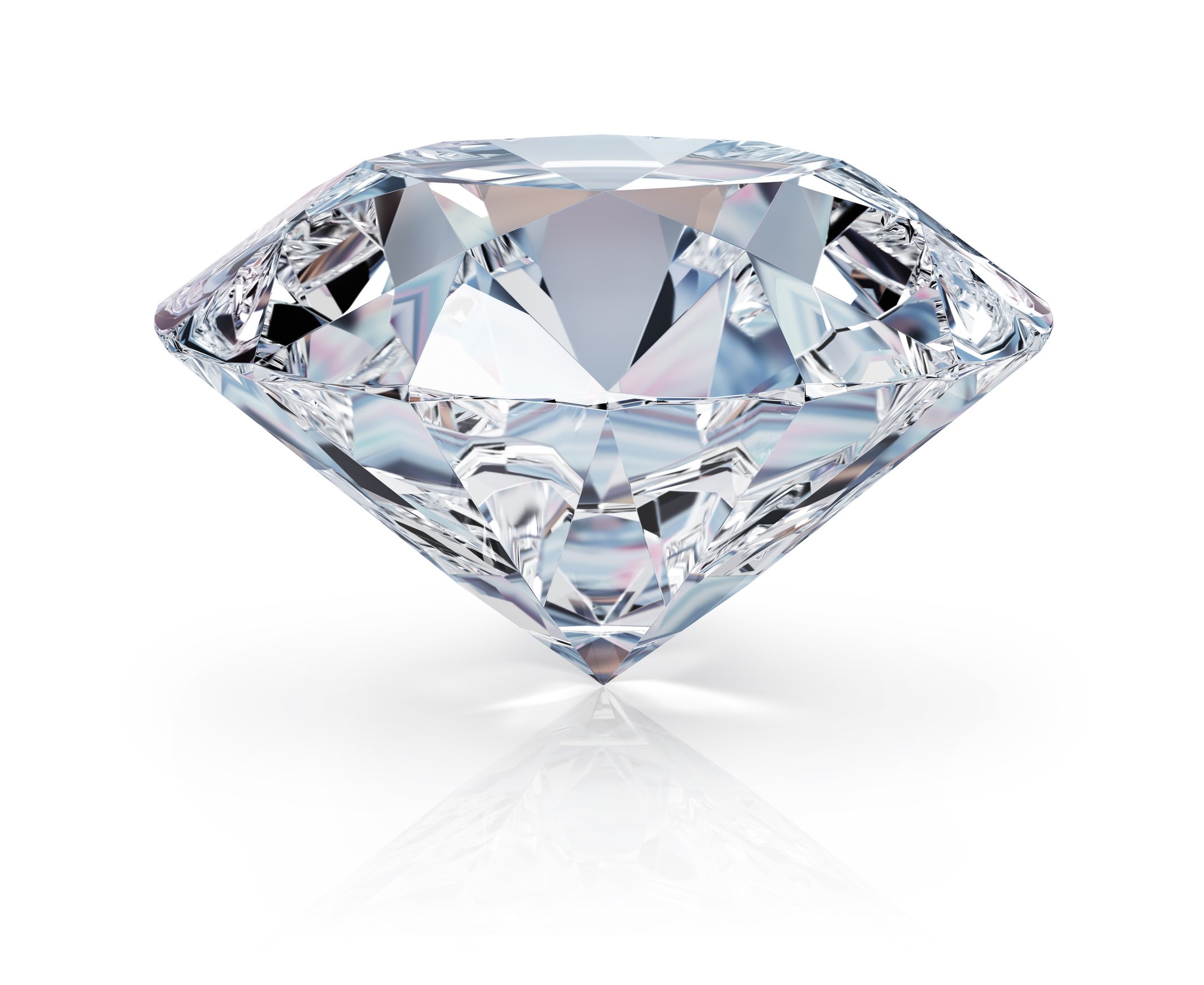 A Fort Lauderdale federal judge sentenced Jose Angel Aman to 84 months in federal prison for a diamond Ponzi scheme. The court is also requiring Aman to pay over $23 million in restitution to his victims.

Jose Angel Aman and his partners solicited people throughout the United States and Canada to invest in diamond contracts from May 2014 to May 2019.

Aman also told them the money was secured by a $25 million inventory of diamonds. Aman and his partners presented the investment as a high return, no-risk deal.

Aman’s promises and statements were false. Aman rarely used investors’ money to purchase, cut, and resell rough diamonds. Nor did Aman have a $25 million diamond inventory.

Aman concealed the fraud by making purported interest payments to existing investors with money from new investment victims. Aman and the partners would convince the investors to roll over their money at the end of the investment period. They would falsely claim that the investors had the full value of their investments to put into new deals.  Consequently, they provided sham “Reinvestment Contracts” to the investors. Aman used this tactic to buy time until he could locate new investors and additional money.

Aman set up a new business named Argyle Coin, LLC when the scheme was about to collapse. Argyle Coin was purportedly in the business of developing a cryptocurrency token backed by diamonds. Aman solicited new investors for Argyle by promising high rates of return with no risk.

Aman used only a fraction of the money received from Argyle investors to develop a cryptocurrency token.  He used most of it to pay purported interest payments to the earlier investors and to benefit himself and his partners.

During the course of the Ponzi scheme, Aman and his partners collected over $25 million from hundreds of investors.  Among other things, Aman used the money to support his lavish lifestyle.