Real Estate Industry Insiders Tell Trump To Put Up Or Shut Up About Election Fraud. They Claim He’s Hurting The Industry 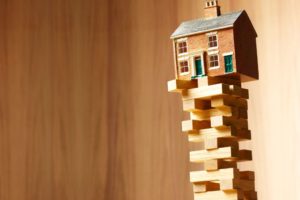 Several of those lawsuits have already been tossed including a case filed with the Michigan Court of Appeals.

The Real Deal stated that Trump’s efforts to prolong the election could disrupt domestic and global markets. Some said the president should either provide evidence to support his allegations of fraud or step aside. 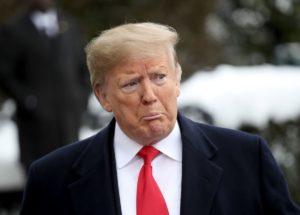 It is hard to lose, as a competitive person myself. Hopefully he either brings forth some concrete evidence of voter fraud, or we move on, and he accepts the outcome of the election.

That while some level of uncertainty was already priced into the markets, a protracted election process could cause a disturbance.

When you’ve got these threats of lawsuits and who’s going to win, the global economy is on edge. In general, it creates an environment of instability. Do [foreign investors] continue to invest in real estate?

The real estate industry is also watching the remaining unresolved Georgia Senate races closely. As a result, the Democrats are hopes of taking control of Congress. To secure that, Democrats would need to win two more Senate seats, since the vice president can cast a tie-breaking vote on Senate legislation.