Is Adrienne Federico Divorcing Mark Stopa Because Of His Self Professed Sexual Liaisons With Foreclosure Mill Attorneys? 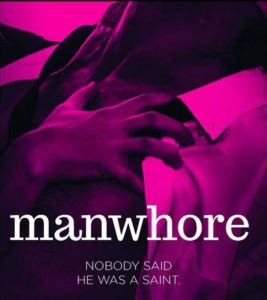 Adrienne Federico and disbarred foreclosure defense lawyer Mark Stopa have had a rocky marriage. It appears Stopa’s legal issues and loss of income have put further strains on an already tumultuous relationship.

As a result, Adrienne Federico appears to be at her wit’s end according to family friends. With Stopa’s self-professed extramarital affairs, mounting legal issues, and ongoing FDLE investigation, is a knock out battle royale style divorce imminent?

Federico has endured a lot during her 18-year marriage to Stopa. 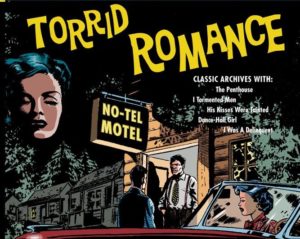 Former colleagues of Stopa also say Stopa used to brag about his plethora of sexual liaisons with foreclosure mill attorneys.

Stopa also bragged about having a sexual liaison with a foreclosure mill lawyer attempting to foreclose on his client.

Apparently, Stopa doesn’t realize bragging about playing manwhore with foreclosure mill lawyers isn’t something that contributes to a healthy marriage. Nor does it benefit his clients facing foreclosure.

I’m not an expert on the Florida Bar’s legal ethics guidelines. So, I don’t know if having sexual trysts in sleazy motels with opposing counsel during an active case (if it actually did happen) is a violation of Florida Bar rules. However, the American Bar Association does consider sexual relations like this misconduct and a conflict of interest under Rule 1.7. 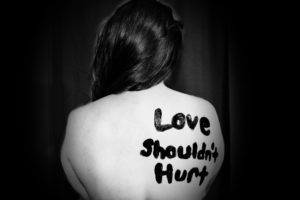 Federico and Stopa have been in and out of divorce court multiple times in their 17-year marriage. The honeymoon was barely over when marriage problems began. In 2007, Federico filed for divorce in Pinellas County (Pinellas County Case #07-9814-FD).

In 2010, it was Stopa’s turn file for a ride on the Divorce Court Merry-Go-Round. He filed for divorce from Adrienne Federico in Manatee County (Manatee County 2010DR-3791).

The divorce apparently became nasty. Of course, this is no surprise for those of us who have had to deal with Mark Stopa. 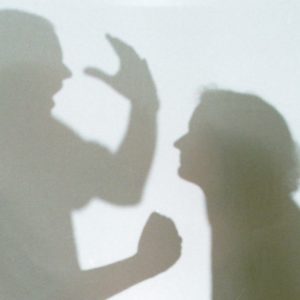 Federico took off with the kids to live with her parents to avoid the toxic environment. While at her parent’s home, she began homeschooling them.

This pissed off Stopa. He filed a lawsuit against Federico in order to force her to bring the kids back and put them in school (Manatee County 2013DR-5332).

The divorce case ended in 2014. It appears Stopa enticed Federico to come back after he acquired a multi-million dollar McMansion in Pinellas Park from one of his clients. More about that below.

To keep Federico happy and to apparently shield assets from the FDLE investigation, Stopa deeded the house to Federico for $100 in 2018. Essentially giving her a free house (Pinellas County Official Records Book 19913, Page 1337).

Will Federico And Her Kids Find Themselves Homeless If Mark Stopa Gets Indicted? 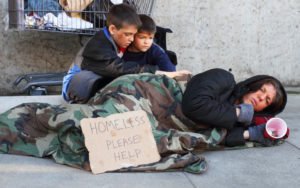 As part of their investigation into Stopa’s alleged equity skimming, FDLE Agents subpoenaed the bank records of Stopa, Federico, and four of his companies. Records showed transfers among the companies as well as transfers to and from Stopa and Federico.

One of Stopa’s New Mexico companies, Inland Assets obtained title to Carusso’s home for $17,100 at an HOA auction in May of 2013. Stopa and his family moved into the 5,000-square-foot house overlooking a golf course in the gated Bayou Club community soon after.

Stopa in June 2013 filed a notice of appearance on Carusso’s behalf. However, Carusso was then living in Pennsylvania. She had not fought the Bank of America’s foreclosure and had no interest in doing so. Inland Assets then sued Carusso and the bank to establish Inland’s title to the house. The bank failed to respond. As a result, the judge declared Inland the “rightful and lawful” owner of the property.

In 2018, Inland Assets and BofA reached a confidential settlement that ended the foreclosure case. In January, Stopa’s Inland Assets deeded the property to Federico. The Stopa family continues to live in the $900,000 house.

Adrienne Federico could find herself homeless assuming she doesn’t get indicted along with Stopa in the alleged equity skimming scam.