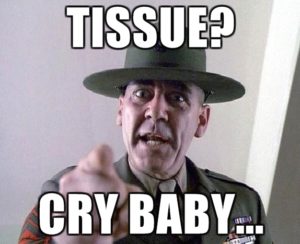 It appears Dan Gilbert’s over-inflated ego is rubbing off on his senior cult members. It seems as if a crybaby Quicken Loans executive and his wife are upset because of a video posted by the Association of Independent Mortgage Experts CEO Anthony Casa.

United Wholesale Mortgage is a rival to Gilbert’s Quicken Loans. 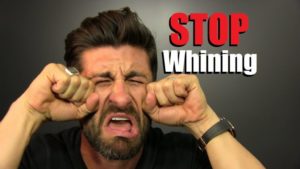 Theresa Niemiec filed the frivolous suit in Oakland County Circuit Court on July 10th. You can read the lawsuit here. 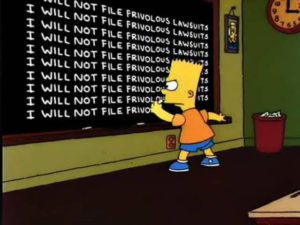 I’ll do that no lip kisses, that is Ishbia’s d*** on her breath.

The Niemiecs claims that both Peranio and Walker recorded video clips of each of them viewing and reacting to the video clips and text messages.

The Niemiecs also claim Casa then sent it to Austin Niemiec and others. Theresa Niemiec alleges Casa sent them to “various friends, acquaintances, and family members of Theresa Niemiec. 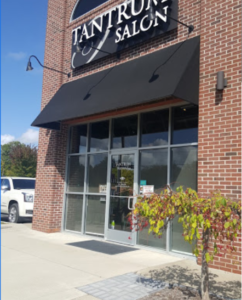 Theresa Niemiec claims she demanded a retraction from Casa through her attorney on July 6. Casa being a New Jersey wise-ass mockingly responded via a text to her husband. that he would see him soon. He also mockingly asked how his wife was and used multiple emojis in the text representing sexual organs.

Theresa Niemiec’s strip mall hair salon in White Lake, MI obviously doesn’t bring in the kind of dough that she would need to afford Morganroth & Morganroth.

It’s also highly unlikely if she can prove monetary damages. In my opinion, this looks like a PR stunt to save her fledgling hair salon.

Although Theresa Niemiec denies she engaged in sexual congress with Mat Ishbia, what if Ishbia says they did? Then it becomes a “he said/she said” debate. Thus, it becomes the kind of case that judges hate.

If I was Casa, I would fight it. I would have the case moved to New Jersey claiming diversity of citizenship or that the Niemiecs filed in the wrong venue since the videos appear to have been made in New Jersey.

The Niemiecs are seeking a full retraction via video to each of the recipients of the earlier videos. She is seeking $50,000 in damages, attorney fees, and further “relief.”

Casa published an eight-minute video on his Facebook page Sunday. He admits he made a “big mistake” and “an error in judgment.” He says he is a “passionate person” who “at times finds myself being too vested” in his support of mortgage brokers.

Casa said he was responding to a message from Mr. Niemiec that included a picture with his wife as they celebrated a record month at Quicken.

I said some really inappropriate, lewd comments. Things I should have never said, things I don’t believe. Things that are inappropriate and hurtful. I am beyond sorry to everyone for making those comments. The truth of the matter is in the moment I lost all sense of reality.

In the video, Casa never specifically retracted his comments.

All of the comments on Casa’s post are supportive of Casa.