WARNING! The NYS Foreclosure Moratorium Is Bullshit! Cuomo Is Blowing A Lot Of Hot Air 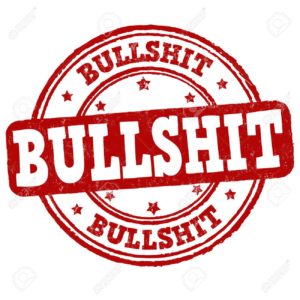 As it turns out, Cuomo was pulling a Trump. He made it sound like when he approached lenders he pulled a Rowdy Roddy Piper from They Live. He then forced them to accept a moratorium. However, the mortgage moratorium was nothing more than a plea and a strong suggestion to lenders.

Cuomo touted the moratorium by saying:

If you are not working or working only part-time, we will have banks and financial institutions waive mortgage payments for 90 days.

Yet, Cuomo’s statements seem to contradict the New York Department of Financial Services. NYDFS policy reveals that the department would only urge lenders to do their part by suspending mortgage payments and foreclosures. A spokesperson for the department confirmed that the guidance is not mandatory.

It also only applies to residential mortgages. It does not commercial loans secured by the property.

It’s not a rule, it’s not a regulation. It’s just guidance.

So in other words, you can expect a visit from a process server if you haven’t been making your payments on your mortgage. However, the federal CARES Act still covers you. Congress passes the CARES Act which implemented a payment and foreclosure moratorium on all FHA, Fannie Mae, or Freddie Mac loans.

“From a commercial lending perspective, this is not mortgage relief,” said Craig L. Price, a partner at Belkin Burden Goldman. “Banks are still waiting for specificity that’s not been given.”