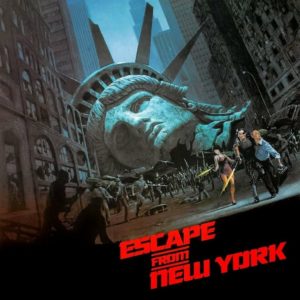 The craziness in New York lately has driven New Yorkers to join business owners in their conga line to Florida. Armando Codina is one of them. He created a website about it to find more like-minded New York homeowners. He told Forbes:

New Yorkers used to come to Florida to buy a second home. Now they are coming down here to live.

Why? It’s simple. Money. You can save more money in Florida.

In addition, the Covid-19 pandemic and the recent protests have shown the tri-state is not the place to be during a public health emergency.

South Florida also has had protests following the death of George Floyd at the hands of police in Minneapolis. However, it hasn’t been as continuous in New York. The Covid-19 pandemic was not as bad here. In addition, restaurants have been opened for weeks now. 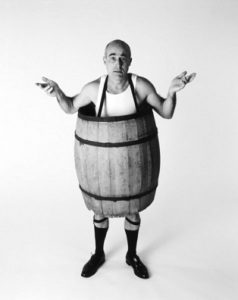 Business owners have also realized they don’t need all that expensive Manhattan office space. People are now discovering they can get as much done at home as they do in a money-sucking midtown high rise.

State and local income taxes in New York are about 13% for high earners. People used to be able to deduct it from their federal income taxes, bringing it down to around 6.5%. That’s gone.

Two years ago, Barry Sternlicht’s Starwood Capital Group started poking around Miami for office space. He already had a house there, but clearly he wanted to live the expensive Tri-State area.

He didn’t want anyone in government to know that he was considering bailing on Greenwich, Connecticut because he didn’t want to feel pressured by politicians to stay. So when he found a place. He’s a Floridian now.

Others in the finance industry have been moving for years.

Alexandria Ocasio Cortez’s mother has also left New York a couple of years ago. She cited the high cost of living and taxes.

Cuomo has been very open in saying that people leaving the state is like having a major heart attack. High-income earners leaving is one thing. But entire companies leaving does serious damage to New York’s tax base. A tax base it needs in order to fund essential workers and services, let alone city pension plans.

There are two things New York state and city need to do: raise taxes and cut services. Mayor Bill DeBlasio is already toying with charging more for people using Lyft and Uber UBER in Manhattan.