Sicko Landlords Are At It Again! They Are Caught Offering Lower Rent To Female Tenants In Exchange For Sex 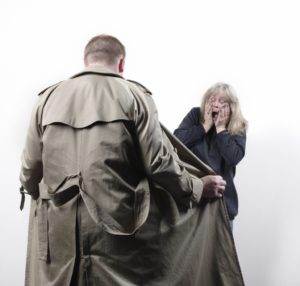 Sicko landlords are at it again. The BBC has busted a handful of landlords on camera. Yes, you guessed it! They were offering female tenants rent and utility waivers in exchange for sex.

Several of the Craigslist ads also used very direct descriptions. They included, “Double room for a naughty girl for exchange of favors. Age not important, ability to be naughty is.”

In addition, many of the “friends with benefits” offers required weekly sex or fetishes in exchange for reduced rent.

The New York AG has said in the past that landlords offering such rooms in exchange for sex are breaking the law. 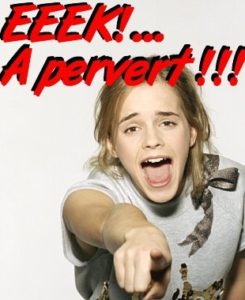 At least two of the Craigslist ads approached by the BBC journalists displayed detailed descriptions of the sexual demands required in exchange for lowered rent, free Wi-Fi or simply the ability to stay in the residence.

Many of the graphic ads sought out young women for routine group sex. Sicko landlords also demanded role-playing and bondage. Another landlord in his 60s named Tom told reporter Rachel Stonehouse she would receive free rent, gas, electric and Wi-Fi if she decided to move into his apartment and have sex with him at least once each week:

Now for the FWB bit. I have a high sex drive, and am very adventurous and have no limits. Therefore (and this has worked over the last year) I am thinking of a couple of evenings a week where you surrender to me. Sometimes I will want sex. Sometimes just oral…You must like sex, and be adventurous as well. On the other nights of the week, we would be like any other people sharing a house.

One of the discussions recorded inside a restaurant shows the undercover reporter asking the older male landlord named Mike, “What’s the sort of arrangement?”

Before Mike responds, “Well the benefit is you sleep with me once a week.”

“The BBC News informed Mike of the undercover operation and he now claims he was now living overseas. Additionally, he claimed he was only pretending to be a landlord as part of some “research,” and described himself as a writer and a feminist.

Read More About This Subject: