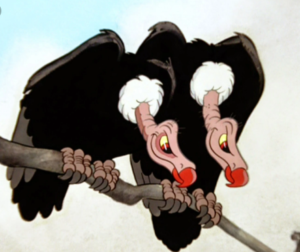 Real estate vultures are watching you on the internet. They are waiting for the perfect moment to strike so they start pecking at your financial carcass. In addition, you may not even know they stole your house out from under you until it is too late.

They know you are in foreclosure and they are waiting for you to lose your house. They know that the courts in New York are fast-tracking foreclosures. Matter of fact, New York courts are moving faster than Florida did under the rocket docket.

The days of New York foreclosures taking 4-5 years are history. The courts have foreclosures down to less than 6 months. This is not good for homeowners wanting to fight their foreclosures.

Homeowners need to be prepared to fight their lenders. As soon as homeowners get served foreclosure papers, they need to come out of the gate swinging. Lenders are also motivated to take your house by any means necessary and as quickly as possible due to market conditions.

Real estate vultures know this. They scour county records watching and waiting for you to make any little screwup or lose your foreclosure case. So they can swoop in and buy your house from your lender. This could ruin any chance of you saving your home. So you better make sure you have people on your side that know what they are doing.

The Lunatic Slumlord In The White House 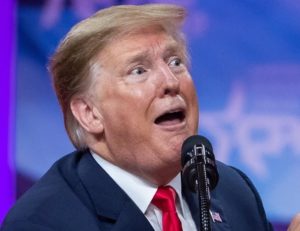 New York homeowners facing foreclosure face even a more uphill battle than they have in the past 10 years.

As mentioned earlier, NYS courts have sped up foreclosures. Foreclosures that once took 4 years to litigate now take 6 months. However, that’s not the only hurdle. Homeowners are facing the reality of having a slumlord in the White House.

Trump’s attitude toward homeowners in foreclosure is the same as it is with his rental properties in Brooklyn, “Pay up or get the fuck out!”

This sentiment has rippled down through his administration and the courts. Especially in his former home state of New York. He has put people in consumer-friendly agencies like HUD and the CFPB in order to destroy them from within. 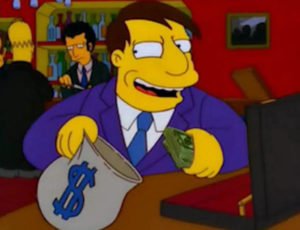 The number of homes for sale plunged by nearly 10% annually in November compared to 6.9% annually in October. Low interest-rates are increasing buyer demand.

The NAR also says the shortage of homes is accelerating.

Home values are skyrocketing. The inventory of homes priced below $200,000 dropped 16.5% in November.

This, of course, is causing home values to increase.

This is bad for homeowners facing foreclosures. Lenders have no incentive to modify loans or work out payment options with delinquent homeowners. Why go through it when it’s easier to kick the homeowner out and flip the house? Especially with judicial foreclosures averaging less than 6 months. Case closed.