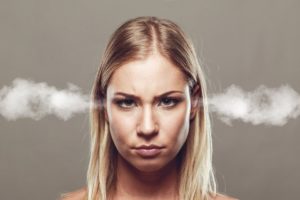 TD Bank denies liability for each of the claims. The bank also claims the overdraft practices complied with customer agreements and applicable laws. The Court has not decided which side is right.

The settlement covers current and former holders of TD Bank Personal and/or business accounts. It also covers former holders of Carolina First accounts who incurred overdraft fees. Victims whose accounts were closed with amounts owed to TD Bank may be eligible for forgiveness.

Read the website TD Bank, N.A. Debit Card Overdraft Fee Litigation carefully. This website advises you of the benefits that may be available to you under the proposed Settlement and your rights and options as a Settlement Class Member.

Also, Check Out These Articles About TD Bank: