BUSTED: Most Mortgage Servicers Are Unable To Prove How Much Homeowners Actually Owe On Their Mortgages 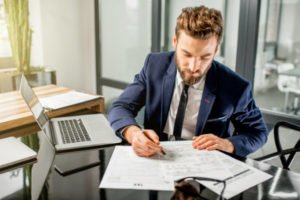 Most people just assume most mortgage servicers have calculated their payoff or balance correctly.

The finance world also requires you to be good at math. So, at a minimum, you would also think most mortgage servicers would be able to do basic fifth-grade math, right?

Believe it or not, they don’t and unfortunately, it only becomes painfully obvious after the homeowner is put into foreclosure.

Lenders and their attorneys need to accomplish two things in order to successfully foreclose on a homeowner. They need to prove they have legal standing to bring a foreclosure action. They also need to be able to validate the dollar amount of the debt that is owed.

Mortgage servicers cannot prove one and not the other. They have to prove both.

Most foreclosure defense attorneys use legal standing as their principal argument. I have been arguing with attorneys for years not to argue standing unless it is 90% clear the lender does not have the original note. Its a waste of time and judges don’t want to hear it. 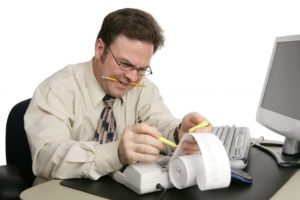 On the surface, the payoff figures the lender supplies the court seem pretty accurate. However, 90% of the time, most mortgage servicers are unable to validate the debt that is owed.

There are at least a half a dozen red flags that would indicate a servicer can’t validate a homeowner’s debt.

Gaps In The Transaction History

The first is usually huge gaps in the transaction history. This usually happens with older subprime loans. You also see it with loans that have had five or six different mortgage servicers.

The servicer is required to honor a homeowner’s request for a copy of the complete transaction history. Mortgage Servicers face stiff penalties under the Truth-In-Lending Act and the Dodd-Frank Act if they don’t comply. 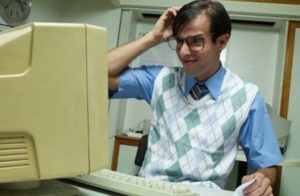 Another red flag is when your mortgage servicer sends you different payoff letters usually dated the same day or only days apart with different dollar figures on them.

This alone should indicate there is something wrong with accounting in the loan file. It’s time to bring in a Forensic CPA.

MFI-Miami had a case several years ago where these mismatched payoff letters led to a shocking discovery. We discovered Shellpoint Mortgage‘s accounting was off by nearly $500,000 and that the client should have never been put in foreclosure.

The dollar amounts on Letters of Acceleration are usually off as well. However, proving errors on these is a lot easier and only requires fifth-grade math skills. 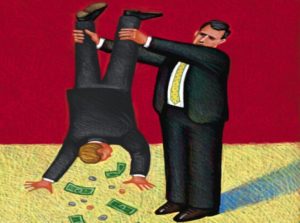 Lenders are sneaky. They will try to squeeze every penny out of you like a mobster. One of the things they like to do is inflate how much they paid on property taxes while a property is in foreclosure.

Lenders also tend to be anal-retentive about paying tax bills because savvy mortgage experts like MFI-Miami will send an investor to the auction and buy the property at the tax auction for $5,000 or $10,000. Then sell the $400,000 property back to the Homeowner for $150,000 and there is nothing the lender can do.

I know because I’ve done this several times. Bank of America actually tried to sue my client and the judge said basically, “It sucks to be you!” to BofA’s lawyers.

Let’s get back to lenders inflating tax payments on transaction histories. In the above-mentioned case involving Shellpoint, Shellpoint paid Monroe County, Florida on average $7500 a year in property taxes. However, they posted the tax payments on the property as $14,500 a year on the ledger of the transaction history. This alone accounted for nearly $70,000 of the $500,000 overcharge on the mortgage balance. 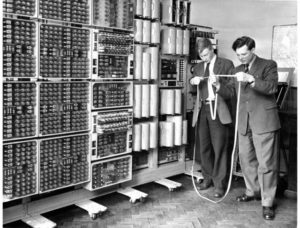 Back in April, I testified in a case where lawyers for Specialized Loan Servicing claimed my client owed them $650,000 on a loan with an original loan amount of $275,000. Granted, my client had not made a mortgage payment since 2009. Even with that, MFI-Miami could show a $110,000 discrepancy between the Letter of Acceleration and the foreclosure complaint filed three months later.

However, the foreclosure wasn’t my client’s fault. SLS and the previous servicer refused to modify or re-instate the loan. Even though she proved she qualified for the modification and proved she could make the payments. SLS and the previous servicers would file foreclosure lawsuits against her every time she applied for a modification and then rescind the action.

They point the finger to the company’s computer system and accept the computer’s figures at face value. They will usually be on the stand for anywhere from 30 minutes to 90 minutes playing the computer blame game. 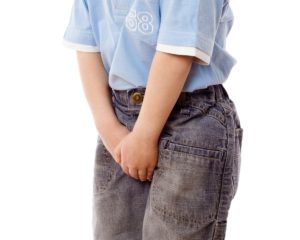 If it’s information that is missing because of a previous mortgage servicer, the corporate representative will brush off the question by saying, “The computer wouldn’t have allowed us to board it into our system if there was anything wrong.”

They will then play dumb when asked if there was any human oversight.

It’s also a lot of fun sitting on the witness stand watching the corporate representative squirm and do the little kid pee-pee dance in his chair.

I know because I’ve seen it. I have also made foreclosure attorneys bolt from the courtroom in the middle of questioning due to anxiety attacks or a sudden onset of IBS.