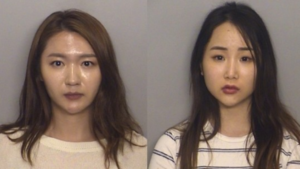 Police Officer Richard Guerrero says he was amazed at all of the electronics that were confiscated. He told NBC4 In Los Angeles:

We have things from iPads to iWatches to cameras.

Law enforcement alleges the suspects randomly called people claiming they were from the IRS. 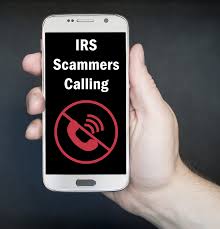 This person alleged that if the victim did not provide $2,200 in gift cards he would be arrested by the IRS.

Police said the victim was afraid so he complied with the demands. However, he was also suspicious and called Fontana police. Fontana police detectives quickly realized the IRS call was a scam.

As a result, Fontana Police contacted Target corporate security. They wanted to see who was using the gift cards. Police tracked the cards to a store in LA. Target surveillance footage showed the two women using the cards.

Officer Guerrero also issued a warning for everyone who gets a threatening call from the IRS:

No law enforcement agency is going to threaten you with arrest and have you pay with gift cards.