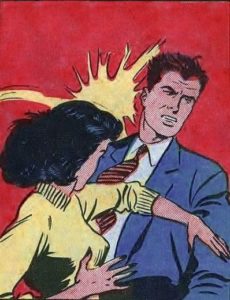 Federal banking regulators have slapped Citibank with a $30 million fine. An investigation found that the bank was not selling foreclosed homes back into the market fast enough.

The Office of the Comptroller of the Currency announced it fined Citibank $30 million for “violations related to the holding period of other real estate owned.”

Federal investigators found more than 200 violations between April 4, 2017, and Aug. 14, 2019. However, Citibank states that the problem was limited to those 200 properties.

Federal banking regulations only allow banks with a two-year limit on possessing foreclosed properties. However, the rules stipulate that banks can apply for an annual exemption that can push their ownership of a property to as much as five years.

The OCC claims Citibank violated that rule by holding onto hundreds of foreclosures for longer than the five-year limit. The federal bank regulator also said in a statement:

A quick note of explanation on the use of the term “OREO”:

Most in the housing industry refer to foreclosures as REOs aka for real-estate owned. However, federal regulators like the OCC and the Federal Reserverefer to them as OREO for “other real estate owned”.

According to the OCC, Citibank has already paid the penalty to the Department of the Treasury.

Also, Check Out These Articles About Citibank: