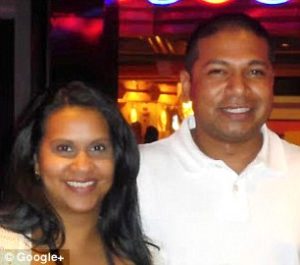 Sookralli created bogus sales orders of non-existent exotic Porsche models to over 30 customers throughout the United States. Champion Porsche and federal investigator originally believed Sookralli only scammed $2.2 million from customers. However, final accounting shows the amount to be closer to $3 million.

Federal prosecutors indicted Sookralli in April. He pleaded guilty to conspiracy to commit mail fraud and wire fraud.  As a result, the court has scheduled Sookralli for sentencing on November 14, 2019.  He faces a maximum sentence of twenty years in prison. 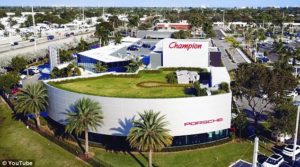 Sookralli also required customers to pay him via wire transfers, bank checks, and cash. He later deposited the money into his shell company’s bank account.

Sookralli also built trust with his victims in part to his longtime employment at Champion Porsche and his title as “Vice President of Marketing.”  However, there was one little catch. Champion Porsche did not authorize Sookralli to conduct these transactions.

The former Champion Porsche VP also took his scheme a step further. He provided customers with fraudulent purchase orders. In addition, he provided them with sham vehicle build sheets. These build sheets showed the specifications of the customers’ vehicle.

Customers transferred approximately $3,000,000 to Sookralli which he used for his personal benefit. He used the money for extravagant expenditures. Sookralli also funneled amounts in excess of $10,000 at a time from his shell company account to bank accounts he controlled.