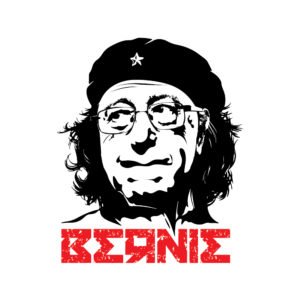 Vermont Senator Bernie Sanders aka Comrade Bernie unveiled a new plan that would throw the entire American housing sector into chaos.  Comrade Bernie wants to tax properties he deems as “flips” with a 25% tax.

The self-described socialist believes a tax like this will solve America’s affordable housing crisis. Sanders proposed this just one day after President Trump made headlines when he criticized the problem of homelessness in California.

Sanders is running for President of the United States for a second time. He also hopes to challenge President Trump in 2020 as the Democratic presidential nominee.

Sanders laid out a series of ideas to rehabilitate America’s public housing. He proposes to make rent more affordable and strengthen tenant rights. He also believes he can end homelessness. 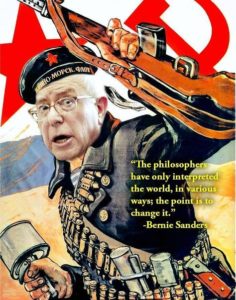 Sander’s manifesto claims he can make it easier for people to purchase a home. He also carved out a section dedicated to combating gentrification.

We must ensure that current tenants and homeowners are not forced out of their homes or neighborhoods. We must also ensure that wealthy and exclusionary neighborhoods do not prevent new development. Thus forcing gentrification and displacement in low-income and minority areas.”

As a former mayor, you would think Comrade Bernie would understand that the federal government has no control over local zoning issues. So is he pandering to urban millennials who don’t seem to understand that poor people don’t pay taxes and a city needs a stable tax base to survive?

Comrade Bernie also spells out another plan that would decimate the US real estate industry. He wants to tax real estate speculators with a 25% “House Flipping tax.”

The tax would be levied against people who sell non-owner occupied properties at a profit within five years of purchase. Comrade Bernie’s plan would also add a 2% “Empty Homes Tax” on the property value of vacant homes.

His theory is that it would bring more units into the market and discouraging speculative real estate investments.

Unfortunately, this idea is assinine and shows Comrade Bernie knows as much about real estate as he and his wife knew about running a university. Read the full plan here.