HGTV Reality Shows Are As Fake As A $3 Bill 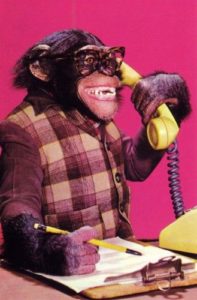 Let’s face it, most people are idiots. They believe what they see on TV. Case in point, I used to get calls from people all the time who thought because they watched four episodes of the Apprentice, they can make millions of dollars in real estate like Trump. The explosion of HGTV reality shows over the past decade has made thousands of people believe they are real estate and home renovation gurus.

However, people fail to understand that reality shows are not based on reality. HGTV reality shows make it appear that any chimpanzee with a hammer can do it.

Sure, the shows have real people living real lives and doing real things but aren’t quite so real. Producers go to great lengths to create these fake reality shows and try to keep the truth hidden from viewers. They also stage scenes and write scripts. Producers also edit situations to make good people look bad, and rude people look nice.

Fake HGTV Reality Show #1: Love It Or List It 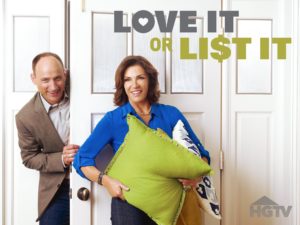 First of all, most families on Love It Or List It never truly consider moving out of their homes. Would you if HGTV was going to renovate it for you?

Producers force or coerce couples into arguments. After all, TV producers are paying them to be on TV. They need to shut up and do as they’re told.

The big “structural problem” twists you see on every home renovation show are well-known by everybody beforehand.

All those alternative houses the couples explore aren’t even for sale. If you think that’s crazy, here’s one better: Most of the couples who have recorded listing their renovated home on the MLS who are living in it instead.

Perhaps the harshest truth? The two hosts, Hilary and David, have very little to do with the renovation process nor do they even work in the real estate industry. Producers hire second-rate actors. 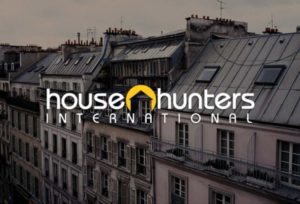 House Hunters and House Hunters International are all about finding the right house to call home. Everyone can relate to it.

However, the very concept that the show rests on is a lie. What? Yes, because by the time families are filming their episode, they’ve already purchased a house.

When I tell people this is fake, they ask, “what about the other houses they visit?”

Lies and fake houses. Producers also make up unrealistically massive budgets for buyers to discuss during the show. All the bickering couples and unrealistic expectations? All staged. 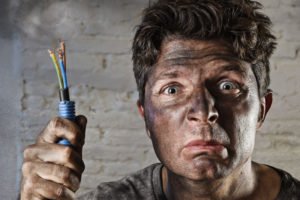 First, this show is no longer in production. However, HGTV still shows it in reruns.

Fixer Upper is a bit less staged than some of the other shows on this list. Do you know that moment at the end where the family sees how amazingly Joanna and Chip Gaines have renovated their house? All that high-quality furniture and decor go right back in the moving truck once the cameras stop. It’s just for show.

Producers shoot conversations and reaction live. However, guests have said that they are asked to repeat things they just said. This is done to get a better angle or a better recording. This show fits more in the “based on a true story” category you see on Lifetime movies.

Anyone who has ever lived on the beach here in Florida knows this Beachfront Bargain Hunt is bullshit.

They are simply walking through fake “potential” homes and citing silly reasons for rejecting them. This is done in order to pad out the TV show’s format. In fact, one realtor who appeared on the show said that the requirements for a client were that they had to already be under contract for a home. In other words, no true house hunters allowed.

The cool thing about Property Brothers is that brothers Jonathon and Drew Scott actually have a real estate background. However, they became so successful in their native British Colombia that now all they do is act in front of the camera for a few hours and smile for photos.

Real contracting crews do the actual labor. But hey, who can blame the Scott Brothers for wanting more money for less work.

However, as with many HGTV reality shows, the whole looking at houses aspect is staged. Prospective clients are supposed to have a home under contract before they are accepted onto the series. So when clients act stressed out about choosing a house, it’s just acting.

Check Out These Articles: