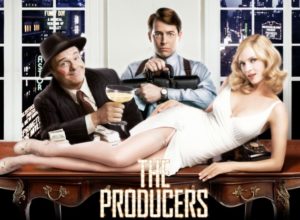 They and a former Wells Fargo Bank employee were arrested on fraud and money laundering charges. The trio of fake Spielbergs was operating a scheme to steal money from investors for movie projects.

Federal prosecutors claim Benjamin McConley of South Florida and Jason Van Eman of Oklahoma held themselves out as film producers and financiers.

McConley and Van Eman offered to provide financing to producers seeking to produce movies and other projects.

McConley and Van Eman told the victims that they would match the victim’s contribution. In turn, they would use the combined funds to secure financing from financial institutions. 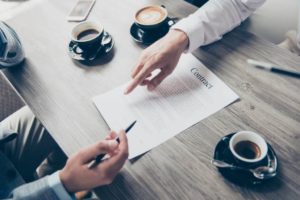 The agreements guaranteed that the victims’ cash contributions or loans would be “matched” dollar-for-dollar by McConley. McConley and Van Eman assured victims their investment would be held in a secure bank account.

Investors were assured that the funds would not be transferred without the victims’ consent.

The funding agreements required McConley to deposit funds into the secure bank account immediately after the victims provided their contribution.  However, Van Eman instructed victims to transfer money to bank accounts controlled by McConley.

The funding agreements state the fake movie producers were to apply for a line of credit from the same bank using the funds in the secure bank account as collateral.

Several funding agreements required the prompt return of the funds plus interest once the bank authorized a line of credit.

The fake producers also lied to investors by misleading them about the approval of the lines of credit.

The fake movie producers also promised investments would be secured by a “performance bond.”

The duo also claimed they would pay for the performance bonds issued by a third-party insurance company. 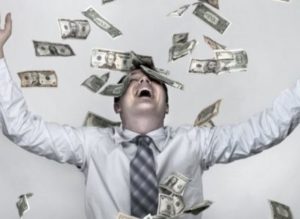 Victims relied on the false promises of the protections in the funding agreements and performance bonds. As a result of these fake promises, victims sent tens of millions of dollars to accounts controlled by McConley.

Federal prosecutors allege that McConley and Van Eman transferred funds from the purportedly secure bank accounts to their personal accounts within days of the victims’ contributions or loans.

The indictment states that Rafael routinely sent false emails to victims from his Wells Fargo Bank email accounts. The fake producers falsely assured victims that Rafael was still a Wells Fargo employee after his termination. 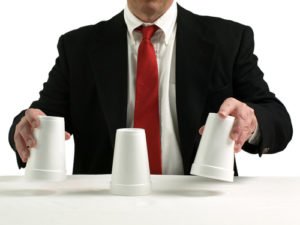 McConley and Van Eman usually refused to return the victims’ funds as promised in the funding agreements. As a result, several victims filed civil lawsuits and other legal actions against the fake movie producers in Florida, California, and Texas.

McConley and Van Eman continued to lure victims with false and fraudulent promises and documents even with the pending lawsuits.

McConley and Van Eman used the funds from later victims to pay earlier victims and attorneys to settle lawsuits and legal fees.

In order to conceal from the public news of the lawsuits and legal actions, McConley and Van Eman engaged an “online reputation management” firm to “suppress” information about the lawsuits.

Wells Fargo alleged that they suffered damages to their businesses. The bank claims the defendants allegedly provided third parties with forged and counterfeit documents using the Wells Fargo marks and letterhead.