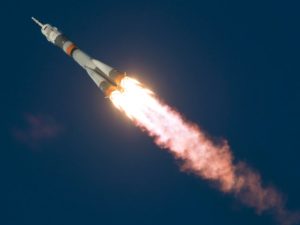 The report also indicates a total of 3,070 properties entering the pre-foreclosure stage for the first time.

However, there were no major changes when it comes to actual foreclosures filings.

Yet, foreclosures will inevitably begin skyrocketing in the coming quarters.

Each borough saw significant spikes with the largest ones occurring in Brooklyn and Staten Island. Both boroughs saw a 43% increase in lis pendens filings. The Bronx saw also saw an increase of 41%. However, Manhattan and Queens pre-foreclosures increased by 17%.

The city also saw a 3% contraction in unique cases quarter-over-quarter, The number of foreclosures is still high in the city. However, the last couple of quarters growth rate was stable with cases hovering around 700/800 per quarter.