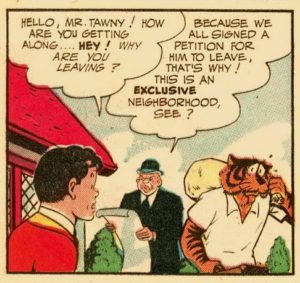 Governor Andrew Cuomo announced that the NYDFS will be investigating Facebook housing discrimination claims. The NYDFS wants to know if the site allowed housing providers to discriminate against prospective residents from protected classes.

Cuomo’s office stated in a release:

Last year, HUD took action against Facebook. HUD claimed that the site’s advertising platform allowed property owners to discriminate against prospective renters and buyers based on their race, color, religion, sex, familial status, national origin, disability, or other factors, all of which are protected classes under the Fair Housing Act.

Facebook announced that it was removing more than 5,000 ad target options after HUD filed its complaint.

As a result, Facebook announced that it would be making significant changes to the way it handles ads for housing, lending, and employment as part of the settlement. The social media site began prohibiting advertisers from targeting housing, employment, or credit ads by age, gender or ZIP code.

The Department will investigate Facebook advertisers to examine these disturbing allegations.

Facebook COO Sheryl Sandberg noted the changes the company is already making to its ad platform:

Our ads tools help businesses reach people all over the world and we need to make sure they aren’t misused.