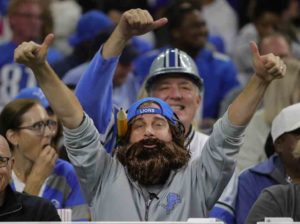 With a reverse mortgage, lenders appraise the value of a house and allow homeowners to borrow back money against that market value.

Borrowers can stop making monthly mortgage payments and they can stay put for life. However, they must maintain the home and pay property taxes and insurance. For years, reverse mortgages required no credit check. However, federal law requires the borrower to attend financial counseling that can be as easy as a 20-minute phone call. 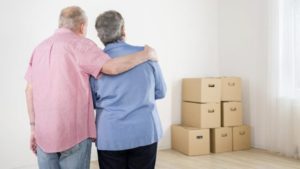 Seniors who take out a reverse mortgage are still responsible for their property taxes and home insurance, and a missed payment can trigger a foreclosure. Loans also come due for surviving family members after the death of the borrower. If the family does not cover the loan balance, the lender can foreclose on the property.

The bank calls the loan due when the borrower moves out, dies or defaults on the insurance or taxes. Lenders and their investors make their money through origination fees that can top $15,000.

Nearly 100,000 of the loans designed for seniors to generate some cash have now failed nationwide. This is leaving elderly borrowers to navigate the often-unforgiving reverse mortgage foreclosure process.

Detroit Edges Out Chicago To Be Number 1

Detroit edged out Chicago to lead the nation in reverse mortgage foreclosures from 2013 to 2017. Ironically, Chicago has a population four times that of Detroit.

Are Detroit’s High Reverse Mortgage Foreclosure Rates Due To Another Ghetto Loans Scheme? 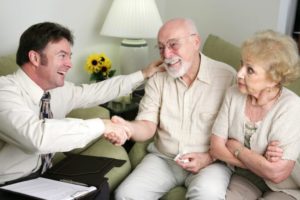 Detroit has three of the top 10 ZIP codes in the United States for reverse mortgage foreclosure in the last five years. Those ZIP codes are 48221, which includes the University District, and two others nearby, 48235 and 48227.

Detroit was ripe for reverse mortgage lenders because of its high senior population and the high number of homeowners with equity. Detroit was also attractive for lenders who could rake in closing costs and other fees even with homes declining in value. 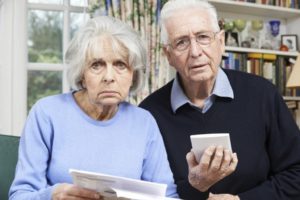 Reverse mortgages seemed like an attractive option for low-income seniors who needed help with living expenses or home repairs. 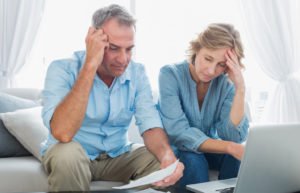 Gregg Smith, CEO of One Reverse Mortgage, said home equity should be factored into seniors’ financial plans. “It empowers the senior to utilize the equity in their home in a way they deem to fit their needs,” he said.

Most of One Reverse Mortgage’s loans, by volume, are in California, Florida and Texas — places with high populations and home values, Smith said. The company was not very active in Detroit from 2001 to 2009. It only originated 17 loans in that time, according to USA Today’s data.

Before finalizing a loan with One Reverse Mortgage, seniors undergo a financial assessment and counseling session where obligations like property taxes and home insurance are explained, Smith said, adding that his company has been up front and clear with borrowers throughout its existence, which dates to 2001.

“From our perspective, I think we do an amazing job with every client and putting them in a position to succeed,” he said.

How A Senior Can Find Themselves In A Reverse Mortgage Foreclosure 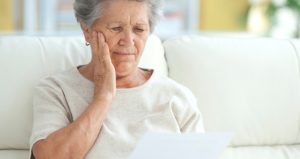 The first type of reverse mortgage foreclosure involves a borrower who is alive but fell behind on property tax or insurance payments. Those payments previously may have been escrowed into the original mortgage bill.

The second common instance involves children who live in the home of a deceased borrower. The house is foreclosed on to satisfy the loan as dictated in the mortgage. Many times the borrower doesn’t tell the children living in the home about the reverse mortgage. Thus, leaving the senior’s child to go from thinking they were going to inherit the house to getting evicted.

Typically, there is also an opportunity for families to redeem homes lost to reverse mortgage foreclosure at a sheriff’s sale. The price is based on an appraisal by the federal government and may be less than the loan balance.

Don’t Be A Victim Of A Reverse Mortgage Foreclosure. Read These Articles Before Signing: