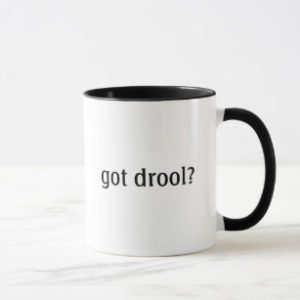 Quicken Loans and Gilbert’s family have given few details about Gilbert’s diagnosis or prognosis since his stroke.

Doctors who have not treated Gilbert said the catheter procedure is indicative of treatment for a severe ischemic stroke. An ischemic stroke is when a large clot blocks the blood supply to the brain. As a result, brain cells begin to die due to lack of oxygen.

Dan Gilbert was discharged from the hospital and will now continue focusing on his recovery at an in-patient rehabilitation center. The entire family is incredibly grateful for the world-class care Dan received from the entire staff of Beaumont Hospital. Dan is looking forward to beginning an intensive rehabilitation program and is eager to continue the progress he has made over the last several weeks.”

Deadline Detroit first reported the discharge on Wednesday. A spokesperson for Gilbert did not return a message at the time, and Beaumont Health declined to comment.

Inpatient rehabilitation typically is the next step toward recovery for stroke patients after their hospital stay. Most patients are able to move onto rehabilitation within a week. However, Gilbert left the hospital 24 days after his stroke.

The 57-year-old Franklin businessman went to Beaumont Hospital in Royal Oak on May 25 because he was feeling poorly. He had a stroke while at the hospital early the following morning according to Quicken Loans executives.