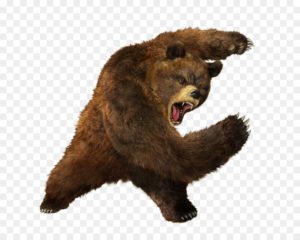 Morgan Stanley warned the stock market and economic outlook in the United States are deteriorating.

Renewed trade tensions and a slump in economic data has put U.S. profits and economic growth at risk.

Recent data points suggest US earnings and economic risk is greater than most investors may think. Specifically, the stock strategist highlighted a recent survey from financial data firm IHS Markit that showed manufacturing activity fell to a nine-year low in May. That report also revealed a “notable slowdown” in the U.S. services sector, a key area for an American economy characterized by huge job gains in health care and business services.

Wilson was also one of the most bearish stock strategists last year. He defended his initial S&P 500 call of 2,750 for year-end 2018 without adjusting it throughout the year. By the end of the year, his call was the most accurate of any strategist tracked by CNBC. 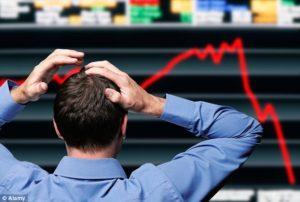 Manufacturers like Deere and Polaris Industries have all complained about the Trump administration’s escalated the trade war with China. They have warned it could impact their business. The White House bumped the tariff rate on $200 billion of Chinese imports to 25% from 10% earlier this month.

While the number of companies explicitly airing their trade grievances remains comparatively small, they likely represent a larger number of American companies set for pain as bilateral tariffs threaten their bottom lines.

Investors buy government debt when they believe the economy is set for healthy growth. Treasury usually compensates investors with better interest rates than those who loan money. The plot of Treasury interest rates slopes upward under those normal circumstances.

However, the upward slope can change when investors think economic output growth is likely to fall. That occurred earlier this year. The yield on the benchmark 10-year Treasury yield first dropped below that of the 3-month Treasury bill, a sign many on Wall Street read as a recessionary signal.

Some investors wrote it off, saying “it’s different this time” thanks to the Federal Reserve’s lingering quantitative easing or by how quickly the curve appeared to correct to a steeper shape. But Morgan Stanley’s deeper dive into the data — controlling for the Fed’s tinkering — reveals a “much different picture.”