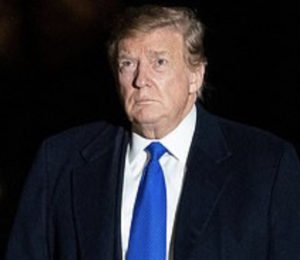 The Robert Mueller investigation into President Trump’s alleged collusion with Russia has become a money maker for taxpayers. The investigation has cost just over $25 million through the end of 2018 according to CNBC.

The Mueller investigation began in May 2017. It was started to investigate President Trump’s presidential campaign alleged collusion with Russia.

Former Trump Campaign Chair Paul Manafort was sentenced for conspiracy and obstruction of justice in September. Manafort agreed to forfeit assets that amount to between $42 million and $46 million, including about $22 million in property as part of a plea deal.

The case revealed how Manafort avoided paying more than $15 million in taxes by laundering $60 million from pro-Russian Ukrainians.

Manafort reportedly violated the conditions of his plea deal. Thus, prosecutors said that he could face more charges.

Trump has also blasted the special counsel for its growing cost. Yet, Trump makes no mention of the massive return on the government’s investment.

With Mueller’s investigation not yet completed. So it’s difficult to say how much it will ultimately cost American taxpayers. An investigation into President Bill Clinton between 1994 and 1998, reportedly cost about $40 million. However, that investigation only produced $90,000 in fines and penalties.