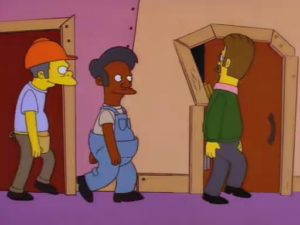 Bondi’s office announced that it reached a settlement last week with Pulte and it’s subsidiaries. A two-year investigation found that PulteGroup allegedly failed to disclose that some of its homes violated building codes.

The complaint alleged that Pulte unfairly denied homeowners’ repair claims for various reasons. Pulte made the bogus counterclaims that homeowners failed to maintain their property. In reality, Pulte’s defective construction caused the problems.

Pulte spent approximately $64 million to repair affected homes in Florida according to the investigation. The settlement agreement stipulates that Pulte must repair additional homes that are as much as 10 years old and meet certain criteria.

Pulte also spent more than $10 million to upgrade building materials and improve its construction techniques. The company also provided additional training to its employees and trade contractors in Florida.

The agreement also stipulates Pulte must also provide $4.7 million for restitution. This includes out-of-pocket expenses incurred by homeowners because of construction defects and repair work.

Bondi’s office said that information will soon be made available to the public about how they can claim a portion of the settlement amount.

Pulte has not responded to inquiries about the settlement according to Housingwire.

PulteGroup was accused in October of building shoddy homes in Atlanta in October. Pulte also accused the homeowners with bogus counterclaims.