Are You Armed With The Right Weapons To Take On Fay Servicing? 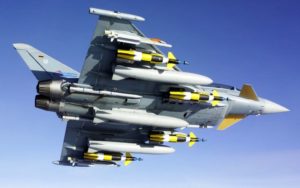 MFI-Miami has created a foreclosure defense team exclusively for Fay Servicing. The team’s focus will solely be on helping homeowners develop strategies to fight Fay Servicing!

We are the only foreclosure and mortgage experts with the strength to successfully challenge Fay Servicing.

Our competitors show off one or two victories against Fay Servicing. They can’t beat our track record. How do we know this? We have the 10-year track record to prove it!

MFI-Miami’s Fay Servicing foreclosure defense team is Fay’s worst nightmare. Why? MFI-Miami has successfully challenged some of their most arrogant foreclosure mill lawyers.

MFI-Miami CEO Steve Dibert has developed a reputation for staring down the Wall Street banks. He has even humiliated Fay’s lawyers and made their executives sob like babies during depositions. 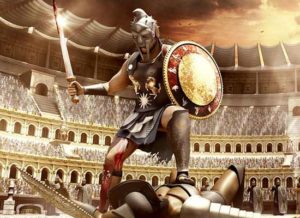 Steve Dibert has also helped keep Fay from discriminating against people of Caribbean descent. In addition, he has helped keep 9/11 survivors and military combat veterans in their homes.

As a result, this gives MFI-Miami unparalleled strength to challenge any Fay loan.

We bring the most assertive foreclosure defense team to you! Steve Dibert likes to fight the Wall Street banks! He also spent nearly ten years in the world of lending and knows the Achille’s heel of all the major lenders.

MFI-Miami has helped hundreds of people successfully fight Fay and stay in their homes.